Schulz praises the River for “serious, progressive and pro-Europe” stance 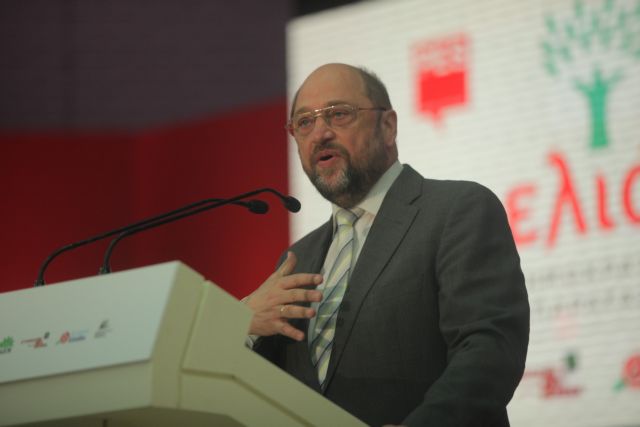 The Party of European Socialists’ candidate for the presidency of the European Commission Martin Schulz praised the newly-formed River party for being “serious, progressive and pro-Europe”.

Mr. Schulz spoke to the Kathimerini newspaper and called for a united response against the far right and explained that he pleased with how Stavros Theodorakis’ party is “contributing in the struggle […] against the forces of darkness and evil”.

While the River has not yet chose with which group it will align itself in the European Parliament, it appears increasingly likely that Mr. Theodorakis’ party will join the PES group.