After New Democracy’s candidates for Athens and Attica, Aris Spiliotopoulos and Giorgos Koumoutsakos, failed to make it to the second round, Antonis… 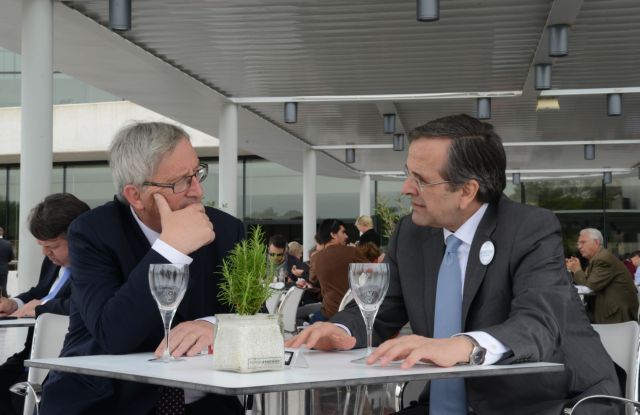 After New Democracy’s candidates for Athens and Attica, Aris Spiliotopoulos and Giorgos Koumoutsakos, failed to make it to the second round, Antonis Samaras has been forced to revise his party’s goals and will support independent candidates Giorgos Kaminis and Yannis Sgouros in an effort to curb SYRIZA’s popularity, fearing the prospect of a SYRIZA victory in the capital.

The opposition party’s performance in Athens and Attica on Sunday was rather surprising, so New Democracy has escalated its campaign ahead of the European electoral battle on Sunday. As such, New Democracy has adopted a more aggressive rhetoric against the opposition, in an effort to galvanize party support.

According to party executives, the European elections are purely political, as opposed to local government elections, where personal and local considerations may come into play. New Democracy’s main argument is to maintain political stability and to avert the electorate from turning the political process into a demonstration.

On Monday, the EPP’s candidate for the European Commission Jean-Claude Juncker visited Athens as part of his election campaign and met with the Prime Minister. Mr. Juncker, who also met with the Ministers of Public Order Dendias, Shipping Varvitsiotis, Growth Hatzidakis, praised Mr. Samaras’ efforts.