Panagoulis responds to Samaras’ accusations: “I am a terrorist” 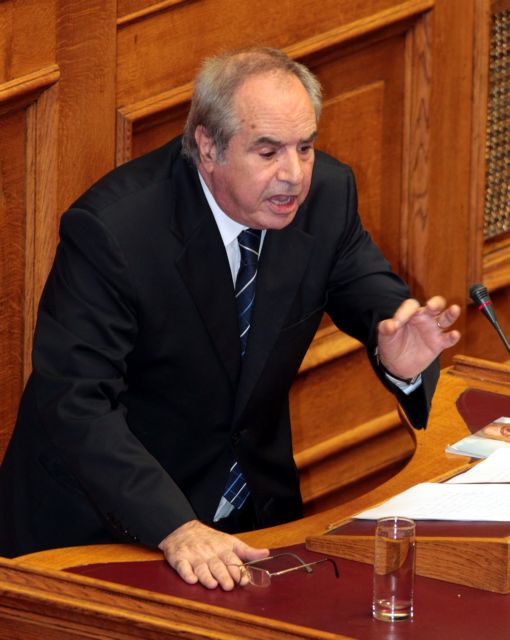 SYRIZA MP Stathis Panagoulis has responded to the accusations made by Prime Minister Antonis Samaras at New Democracy’s parliamentary group meeting on Thursday, where he urged his MPs to “remind the people that SYRIZA supports terrorists”.

Mr. Panagoulis “admitted” to being a terrorist and noted that during the final two years of the military dictatorship in Greece, Mr. Samaras was studying in the USA and regularly traveled to Greece during the holidays. The SYRIZA MP was imprisoned at the time for his political activism.

Later in his speech in Parliament, the SYRIZA MP announced that when his party comes to power “those who lead the Greek people to misery, poverty, unemployment and thousands of suicides” will be put on trial and exclaimed that “the Greek people have had enough”.