It was decided in the Eurogroup session in November 2012 that if Greece managed to achieve a primary surplus, then discussions for further… 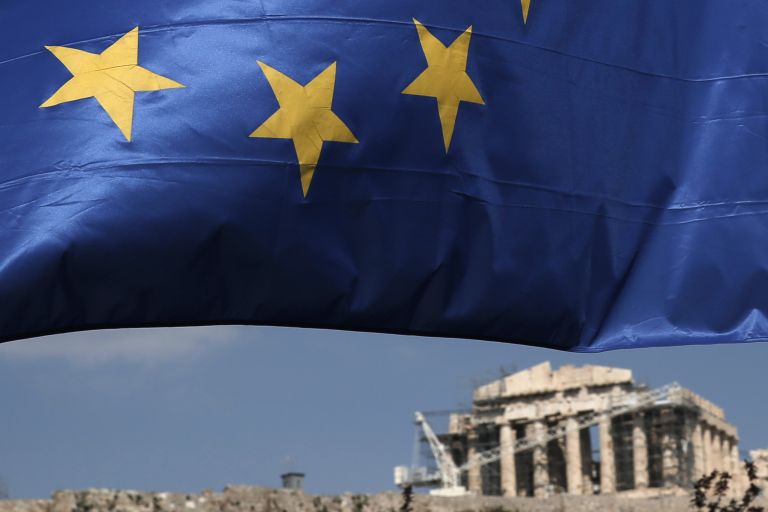 It was decided in the Eurogroup session in November 2012 that if Greece managed to achieve a primary surplus, then discussions for further debt relief would begin. About two weeks ago Eurostat confirmed that achievement of that condition, paving the way for discussions, however German economist Hans-Werner Sinn believes that there is a “primary deficit”, rather than surplus.

Deutsche Welle explains that the primary surplus is a major point of contestation amongst economist, with some arguing that the so-called “surplus” is a mere “illusion” that is backed by the EU and IMF. The President of the Ifo Institute for Economic Research explained that by arbitrarily excluding major expenses will always result in a surplus. The decision, for example, to exclude the 20 billion euros to refinance Greek banks has been criticized by many economists.

Additionally, Mr. Sinn claims that Greece has a major primary deficit and pointed out that the IMF and Eurostat have use different definitions and methods, further creating confusion: Eurostat does to estimate surpluses and deficits independently, but in association with other institutions, such as the European Commission or the IMF.

Lately though, the European Commission has heavily been promoting the idea that Greece is making a remarkable comeback, with predictions of a 0.6% growth rate in 2014 and a 2.9% rate in 2015, following five years of crippling austerity and recession. The Commission hopes that the overall recovery of the Eurozone will encourage the gradual de-escalation of the major unemployment problem.