Athens’ objective was to secure a statement on US respect for the sovereignty and territorial integrity of Greece. In the final paragraph of the non-binding two-page letter, Blinken expresses respect for sovereignty and international law in general. 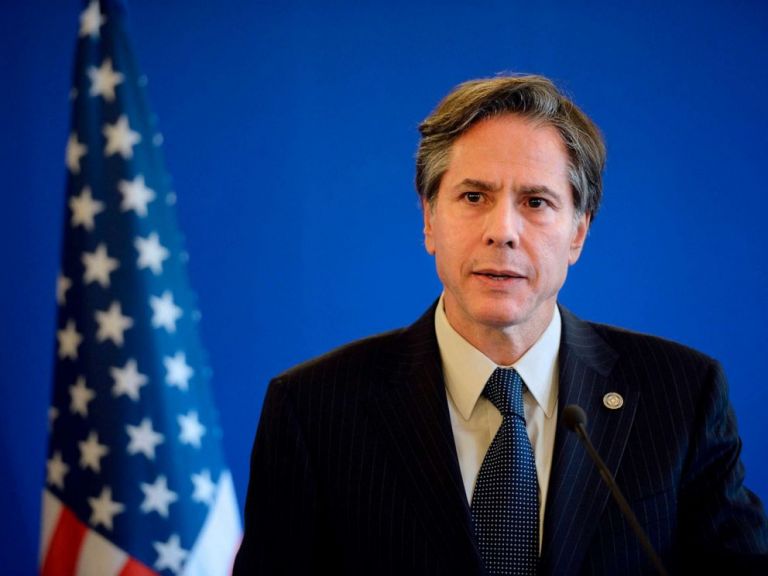 In the weeks preceding yesterday’s signing of the US-Greece Mutual Defence Cooperation Agreement (MDCA), the Greek government trumpeted its focus on a letter from US Secretary of State Antony Blinken to Prime Minister Kyriakos Mitsotakis that was in the making.

Athens’ objective was to secure a phraseology that would underline in the clearest and most specific possible extent US respect for international law as regards the sovereignty and territorial integrity of Greece.

Without naming Turkey, such a letter would send a clear message to Ankara that the US will stand by Athens in confronting Ankara’s threat of war with Greece (if it were to exercise its right under international law to extend its territorial waters from six to 12nm) and in dealing with hostile acts by Turkey in the Aegean and the Eastern Mediterranean, where the two countries came to the brink of a naval clash in July, 2020.

The government signalled that it put great stock in the letter and that it was in intense negotiations with the American side to secure the strongest possible wording.

In the final paragraph of the non-binding two-page letter, dated 12 October but released today, Blinken includes a statement of respect for sovereignty and international law in general, combined with a statement of the Biden administration’s dedication to “ensuring stability and prosperity throughout the Eastern Mediterranean”. He also underlines the need to respect international law of the sea, to which Greece constantly refers in defending its rights.

He also stresses US support for Athens’ dialogue with its neighbours, referring to ongoing Greek-Turkish exploratory talks, thus underlining that Washington continues, as it has over the past decades, to view bilateral negotiations as the only way to definitively resolve differences.

US support for Greek-Turkish talks