The tender will take place in the autumn, when the institutional framework for storage units will be ready, which will concern how to participate in the market for both absorption and injection of energy. 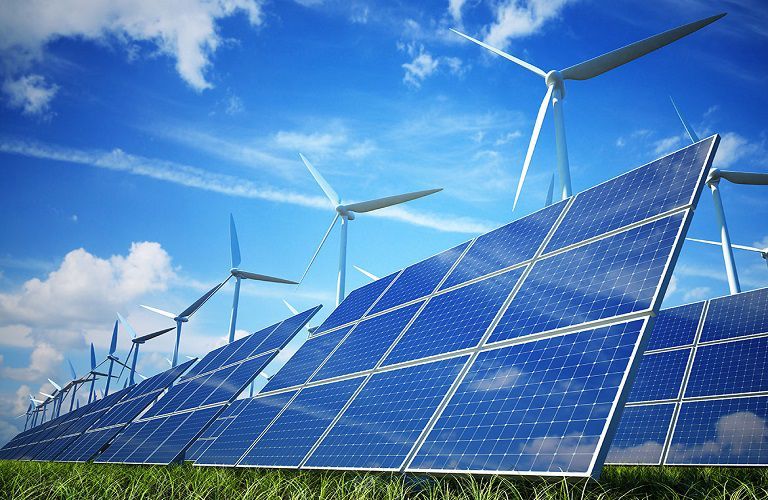 The Minister of Environment and Energy, Costas Skrekas, announced a tender for energy storage units with a capacity of 700 MW and a budget of 200 million euros, speaking yesterday afternoon at the Greek investment forum in New York.

The tender will take place in the autumn, when the institutional framework for storage units will be ready, which will concern how to participate in the market for both the absorption and the injection of energy.

Mr. Skrekas linked the development of storage units with the increase of the share of Renewable Energy Sources in the energy balance which by 2030 is expected to exceed 67% against 34% which is projected to be this year’s performance.

The Minister of Environment and Energy described the cooperation between Greece and the United States in the energy sector as excellent, noting the results that have been achieved now and which include the development of infrastructure such as the TAP gas pipeline (which covers 18% of Greek imports), the Liquefied Natural Gas terminal station in Alexandroupolis and the development of infrastructure for the supply of the Balkan countries with natural gas through Greece. As the Minister pointed out, Liquefied Natural Gas from the USA already covers 40% of our country’s LNG imports this year.

Finally, Mr. Skrekas announced that in the autumn the wholesale gas market will be activated through a stock exchange, while from next year derivative products with different durations will be imported, which will serve the development of competition in the gas and electricity markets.