Thessaloniki Flyover: Second phase of the PPP of 462 million euros 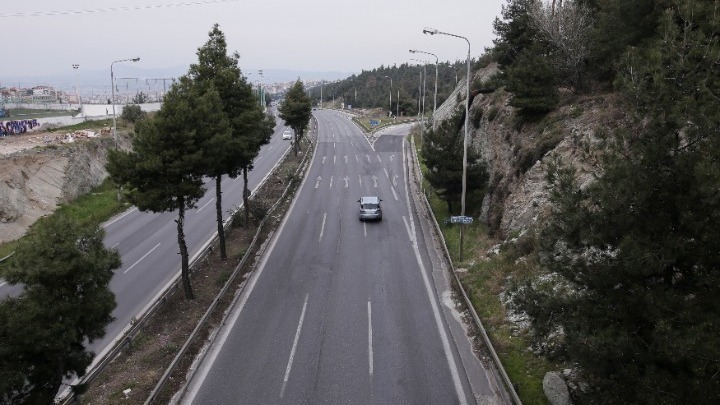 The big Public Private Partnership concerning the Thessaloniki Flyover is in the second phase of the tender process and without loss of suitors.

The five participants who expressed interest last December will be at the table of the competitive dialogue for the project “Upgrading of the Eastern Internal Regional Thessaloniki through PPP”, with a budget of 462 million euros (including VAT).

The five contenders for the project are:

The project to upgrade the Eastern Peripheral Road of Thessaloniki includes the construction of an Elevated Expressway (the so-called Flyover), approximately 9.5 km long, four kms of which on a continuous bridge, with four lanes, two plus an emergency lane in each direction.

In total, the Flyover will include 13 kilometers of roadway, 9 over/under pass junctions, 4 kilometers of continuous Flyover bridge, 8 new bridges and 3 new tunnels.

The New Eastern Peripheral Road of Thessaloniki will be a modern highway, which will provide a solution to the traffic problem of Thessaloniki. It will also make travel faster and safer and easier to access from one end of the city to the other with respect for the environment.

Upon completion, the project will serve 10,000 vehicles per hour per direction.

At the end of the competitive dialogue the participants will submit their bids, both technical and financial. The second phase is placed in early autumn. The duration of the contract amounts to 360 months (30 years) of which the first 4 years concern construction.

The project will be paid with monthly availability installments throughout the contract period, which means that no tolls are provided.