Editorial: For the youth of Greece

The establishment of new universities and faculties became entangled with untrammeled electoral pledges in the post-junta era. It ended up serving economic objectives more than academic aims. 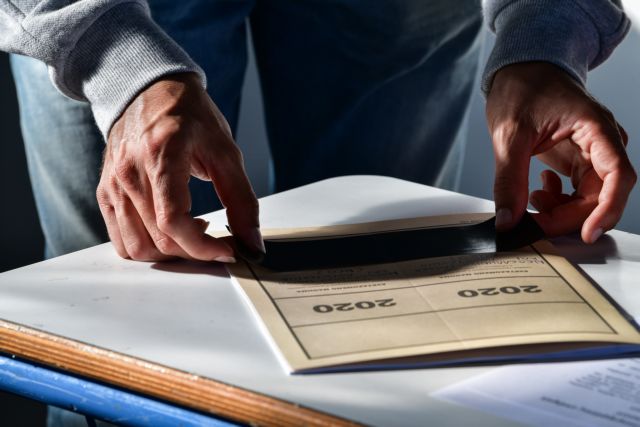 In the first post- WWII decades and in the post-Civil War reorganisation and reconstruction of the country, university admission was a popular yearning and a youthful dream.

It guided the youth and mobilised their families, especially poorer ones that sought a better future for their children.

A university degree was identified with progress, professional grounding, and social mobility. It was seen as a passport to a better life.

Op-ed: Back to basics

In the period of the booming economy it became a universal demand of society and of the political establishment that led in 1964 to the great educational reform with free university studies without tuition.

At the same time, there began a long process of rebirth and of enriching the tertiary education terrain with the creation of a host of provincial universities with hundreds of faculties.

Over time, however, as usual in our country, the erstwhile universal demand was mistreated. The establishment of new universities and faculties became entangled with untrammeled electoral pledges in the post-junta era. It ended up serving economic objectives more than academic aims.

Over time, an odd Greek academic inflation developed and many university faculties around the country with paltry academic accomplishment are withering.

Every year, the plethora of Greek universities admit almost all high school graduates. About 30 percent of them never graduate, but there are faculties where only three percent of those admitted will get a degree!

To be frank, every year around 20,000 young people literally park in faculties of dubious quality. They pay and exert efforts without useful results. They lose three or four of their most creative years and then they land in an exceptionally competitive labour market without a specialisation or profession and with their high school diploma as their sole qualification.

This situation is obviously dysfunctional and it binds and almost immobilises the country’s youth. Instead of adding forces and capabilities it detracts, and so it is unacceptable.

Tertiary education in Greece must change and reform.

There have been efforts at certain points to rationalise the system but they failed because they came up against local opposition.

Now, the education ministry has adopted a reform that requires a minimum grade for obtaining university admission. It entails limiting the number of candidates admitted and redirecting 20,000 candidates toward technical education. It also seeks to merge departments, revamp faculties, and to re-order universities.

Most importantly, it offers skills to a substantial segment of the younger generation – neglected and often snubbed skills that the reconstruction of the Greek economy requires.

Unfortunately, the government’s effort is already facing the usual backlash. Local MPs and bigwigs reject any effort to change and rationalise the system. They prefer, in the name of local interests, stagnation and inertia. They cannot understand the damage that they are causing.

Nobody maintains that the government’s plan is complete or sufficient. Obviously it requires improvement and even corrections. It may require funding for state-run tertiary technical schools (IEK) in order to make then attractive for currently entrapped students.

It is necessary for the leadership of the education ministry to direct forces and capabilities in this direction.

At some point one must take the initial, decisive step toward a reform that can secure a new beginning.

That point is now.