Society responded positively to the first attempts of police to root out pockets of lawlessness at universities and homes that had long been occupied. 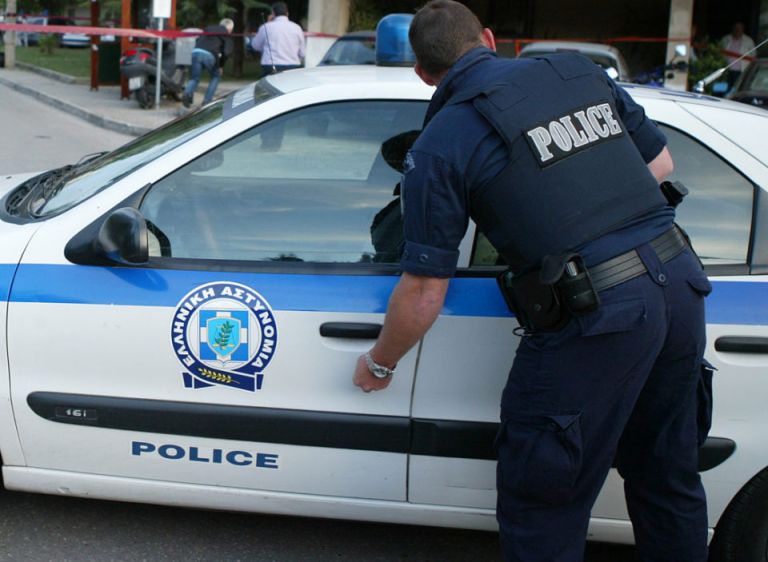 PM Kyriakos Mitsotakis’ “alternative plan” of governance which was approved in the 7 July general elections is being implemented and has developed a dynamic that leads to certain events.

A main plank in the programme was to launch an operation against lawlessness and all kinds of arbitrary acts and crimes in public spaces which affect property rights.

The plan also aimed to  establish free access to neigbourhoods and to deal with those who  impede the exchange of ideas in universities and elsewhere.

The newly elected government undoubtedly has the consent of society in handling such phenomena, despite acts that were out of step over the last days.

Society responded positively to the first attempts of police to root out pockets of lawlessness at universities and apartments and homes that had long been occupied by intruders in specific areas of Athens.

However, as it proceeded the implementation of the government’s plan created problems and reactions due mainly to the excessive zeal and arbitrary activity of police.

In the evacuation of the home in Koukaki undoubtedly police acted at borders of legality. They attempted to get the consent of the neighbours to enter their home and when they did not receive it they went berserk –infringing on and offending the asylum of the home and citizens’ rights.

That triggered a huge backlash and created conditions to challenge the legality of the government’s entire operation against lawlessness.

Everyone can understand the delicate balances in such cases – that the excessive zeal of policemen and the violation of individual rights can turn the tables as to who is acting lawlessly.

Due to extreme actions or just due to the impressions created by the police operation in Koukaki one faces the threat of an escalation of reactions and the creation of a tense environment and violence in holiday Athens.

Authorities and those operating in lawless areas are obliged to protect themselves and above all legality, which is the only thing that can guarantee the legitimisation of any operation against lawlessness.

Greece is built on democratic traditions and has had many bitter experiences from arbitrary and delegitimised actions of the police.

That is why Greek society remains sensitive and suspicious.

The government and the competent minister must act in accordance with the letter and the spirit of the law.

Above all they must respect the rights of citizens. That is the only way they will be legitimiised in the conscience of society.