Convicted felon Vasilis Stefanakos has reportedly been released from the Korydallos… 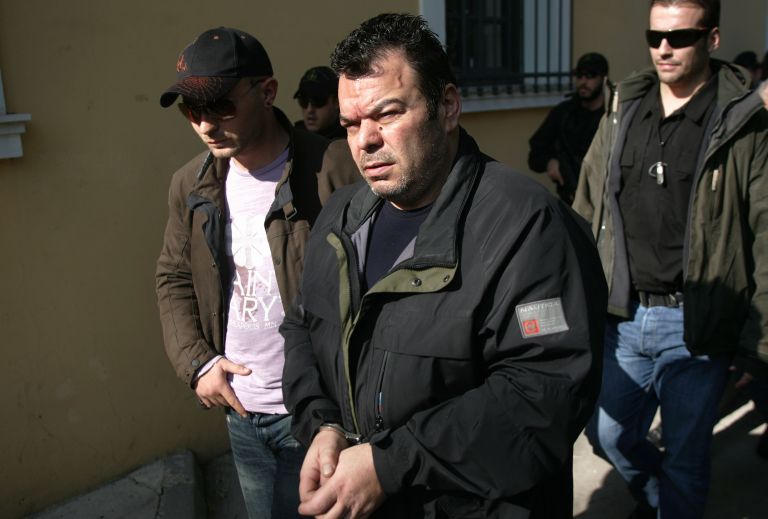 Convicted felon Vasilis Stefanakos has reportedly been released from the Korydallos prison facility after serving eight years from his initial 21 year sentence. The early release was secured thanks to a legal provision introduced by Justice Minister Nikos Paraskevopoulos aimed at decongesting prisons.

Stefanakos had received the 21-year sentence for instigating a murder carried out by Alket Rizai in 2006 and his involvement in the escape of Rizai and Vasilis Paleokostas from Korydallos. He also a received a 14.5-year sentence for racketeering and smuggling in 2006.

Additionally Stefanakos is believed to have had a prominent role in the Greek underworld and has been associated with members of the Conspiracy of Fire Cells (SPF) militant group.

Recent media reports suggested that Stefanakos assaulted the disgraced former Minister of National Defense Akis Tsohatzopoulos in prison. Stefanakos however has categorically refuted the allegations and announced his intention to file a complaint against the newspaper that published the initial report.