Promachnas farmers disagree with the demonstration in Athens on Friday 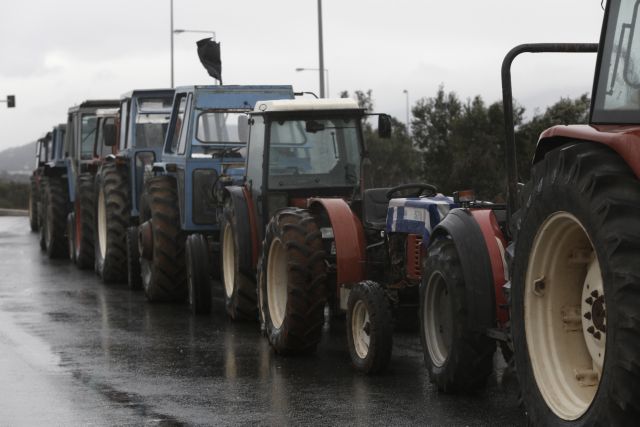 Other road blocks, including the ones at Tempi and Mikrothives, as well as some farmer committees have also announced their decision to not head to Athens for the demonstration that has been planned for Friday. These farmers have stated that they are willing to take the Prime Minister’s offer to discuss the pension and tax reforms.

According to the recent decision at Nikea, the farmers intend to arrive in Athens on Friday on buses and tractors in order to camp on Syntagma Square, outside Parliament, for at least two days. The police have reportedly taken measures to ensure that no tractors make it in the city. Any ferry boats headed from Crete to Piraeus will not be allowed to transport any tractors.