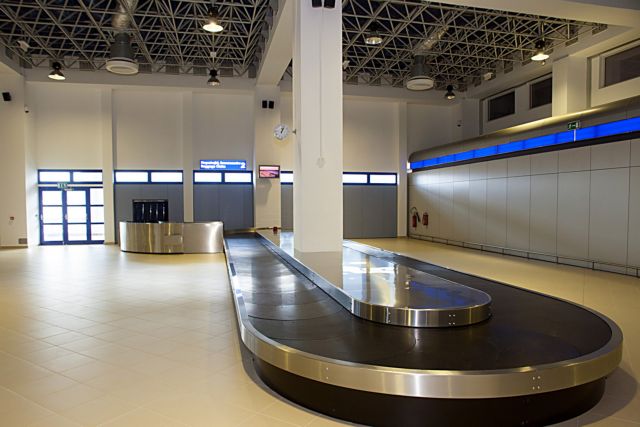 The Minister of Infrastructure and Transports Christos Spirtzis has indicated that changes will be made to the definition and subsidy of ‘non-profit’ airport, in response to a question posed by New Democracy MP Dimitris Stamatis.

Mr. Spirtzis explained that the state pays 45 million euros on an annual basis to subsidize airlines that operate services to remote, non-tourist destinations and argued that many of these subsidized air routes must be reevaluated. Indicatively, he cited the examples of Thessaloniki-Kalamata, Thessaloniki-Kerkyra, Athens-Syros, Athens-Zakynthos and stressed that the destinations truly in need will not be affected.

According the Transport Minister, a set of criteria will determine whether certain air routes will be subsidized, such as tourism, seasonal population fluctuation, distance etc. Mr. Spirtzis also commented that some of the subsidized air routes were established to support the vested interests of certain airlines, rather than support local residents.