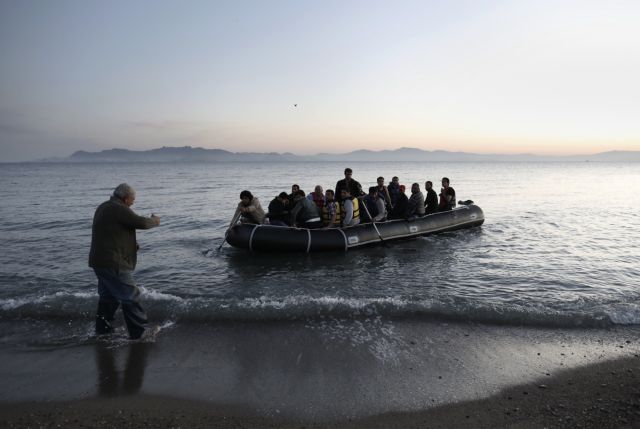 The online petition to award the Nobel Peace Prize to the residents of the Greek islands who have helped thousands of refugees has attracted the support of 635,451 people. The initiative is supported by Mega Channel, To Vima and in.gr, among others.

The #NobelPeacePrize and #GreekIslanders hashtags are being used on social media to raised awareness over the campaign, which has managed to unite SYRIZA and New Democracy MEPs, as well as the five political groups in European Parliament.

The Ecumenical Patriarch of Constantinople Bartholomew, as well as hundreds of academics, scientists and thinkers, has also expressed his support for the cause.