Mouzalas reveals details on relocation centers at Sindos and Schisto 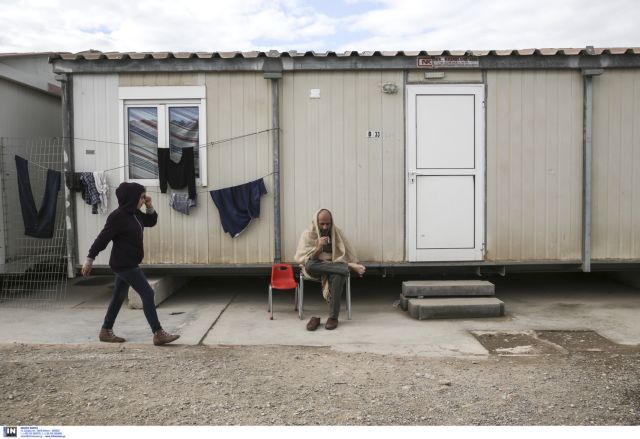 The Alternate Minister of Migration Policy Yannis Mouzalas has revealed that the Armed Forces have provided two camps – at Sindos and Schisto – in order to create relocation centers that may accommodate up to 8,000 people.

Mr. Mouzalas, who made the revelation in a Monday morning interview on SKAI, explained that refugees and migrants will be separated at these centers, where they will remain for 24 to 48 hours, before being move elsewhere inland. These camps will be “open”, but under guard.

Furthermore, Mr. Mouzalas commented that up until November about 75% to 80% of those arriving in Greece were refugees, however since December only about 45% to 55% are refugees. Nearly 1 million have entered Greece in the past year, but only about 15,000 have remained in Greece.

The Minister has also arranged to meet with New Democracy president Kyriakos Mitsotakis at 11:30, in order to update him on the latest developments. Associates of Mr. Mitsotakis claim that the main opposition party will adopt a constructive stance on the critical mater, without ruling out a meeting with the Prime Minister at a later date to focus exclusively on the refugee crisis.