IOVE documents an improvement of business climate in January 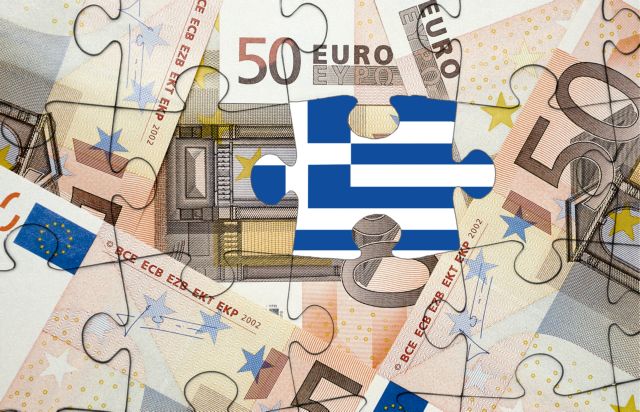 The Foundation for Economic & Industrial Research (IOVE) has documented an improvement of the business climate in Greece, as it has found that the Economic Sentiment Indicator has improved significantly.

According to a report issued by IOVE, the Economic Sentiment Indicator increased to 91.6 in January (from 87.1 the previous month). While this is a significant improvement, the indicator is still lower than what it was last year, when it was 95.9.

In its report, IOVE argues that while there is an overall sense of stabilization in the past few months, the expectations are lower that what they were last year. The report also points out that consumer trust is in decline since predictions indicate that household finances will suffer over the next 12 months.