A new round of negotiations between the Greek government and its creditors is set to begin early in the new year, when the… 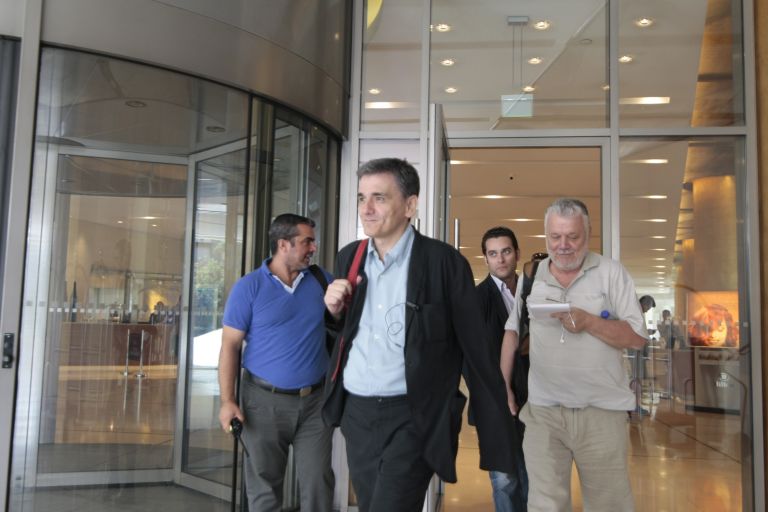 A new round of negotiations between the Greek government and its creditors is set to begin early in the new year, when the institutions return to Athens, possibly on the 8th of January. According to a Ta Nea report the non-performing loans and pension system reform will be at the top of the agenda.

The coalition government wants to avoid carrying out a new cut in main pensions and as such as proposed to raise insurance contributions by 1%. Although there are some reservations as to whether this will be accepted – the IMF is resisting the idea – the Ministry of Finances is confident that it will go through.

Should the institutions reject the proposal, the Ministry of Finances has considered other means, such as introducing various measures and taxes on bank transactions. The goal is to secure 700 million euros in the pension reform, with the government having to introduce the relevant legislation by the 15th of January.

On the contrary, the negotiations for non-performing loans will be much more difficult and complicated. The government argues that the problems will stem from the ECB’s insistence on receiving detailed divs on how the proposed solutions for ‘red loans’ will benefit the banking system as a whole.