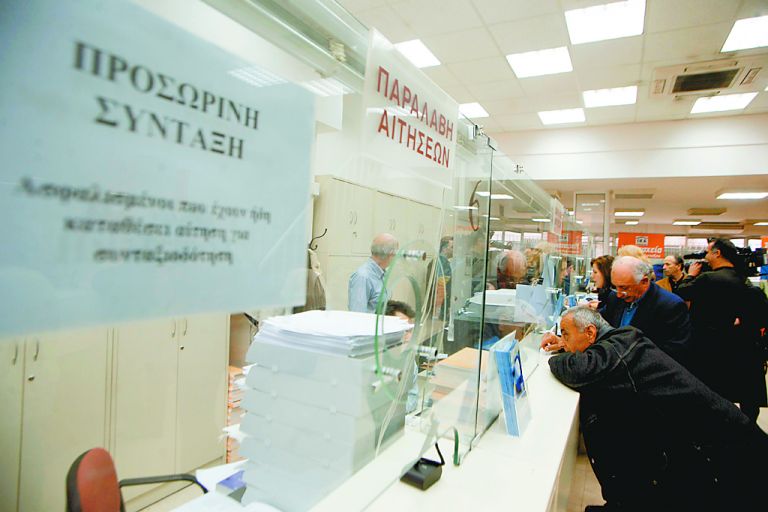 The government is reportedly considering the possibility of introducing a tax on banking transactions in order to fund pensions, should the country’s creditors reject the proposal to raise insurance contributions by 1%.

According to report in the Monday edition of Ta Nea, the government proposal stipulates that this tax will be imposed on all bank transactions (electronic or otherwise) for sums over 1,000 euros. The proposed tax would be about 1‰. Sources cited in the newspaper report underline that this tax would not affect smaller transactions of 50, 100 or 200 euros.

The newspaper report adds that the negotiations between the Greek government and its creditors appear to have progressed to such a point that the creditors are nevertheless likely to accept an increase of insurance contributions, with employers and employees paying an additional 0.5%.