Why the government and banks are selling the silverware 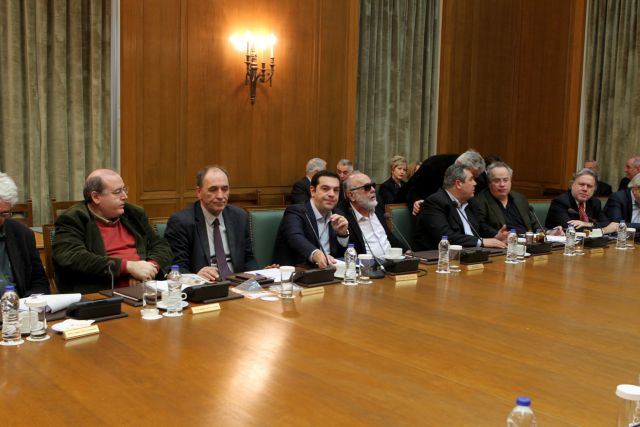 At Wednesday’s ministerial council, Prime Minister Alexis Tsipras outlined his government’s plans and goals for 2016 and at the same time in Athens. Although he underlined that the second phase of the strategic plan to exit the crisis will come into play in 2016, he was rather vague on how the economy will return to growth.

On the one hand PM Tsipras underlined how the government must strictly adhere to the bailout agreement and on the other he spoke of his government’s domestic commitments towards the social classes in Greece, while setting 11 priorities. These statements constitute anything but a comprehensive plant to attract investors. In fact, without any clear growth plan, all he achieves is to attract so-called “vultures” (hedge funds and distress funds).

This is evident by the recent sale of the National Bank’s Turkish subsidiary Finansbank last week, which was sold for 2.75 billion euros, about 780 million bellow book value. Although the Greek bank is now the best capitalized and liquid bank in Greece, the sale was bellow its expectations.

A senior officer in a foreign investment group told To Vima that the Greek government gives the impression that it can regain trust by carrying out sales and making deals. The reality, he adds, is that investor trust will be restored when there is a convincing and comprehensive plan. If for example the government does not have a clear plan about tourism, then no serious investors will be attracted.

Furthermore, with the government not having a clear stance on cases, such as the mining investment in Skouries or the ADMIE sale, the insecurity will keep prices low as hedge funds flock to make a quick profit.