The troika agenda in Greece for 2016 is rather “full” 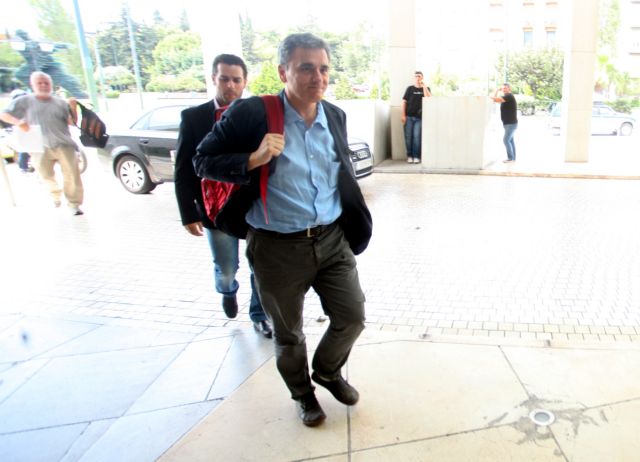 The bailout agreement that was reached in the summer underlined that in order for the Greek government to receive any funding, it must first carry out reforms. So far the Tsipras government has lived up to this agreement and has even pushed its privatization plans forward, with more to come in 2016.

In the past 100 days the government has managed to pass the two packages of prior actions, which include painful measures such as tax hikes and pension cuts. The next big challenge will be the critical pension system reform.

Austria’s Federal Minister of Finances Hans Jörg Schelling recently told Die Presse, that the government in Athens has implemented more reforms since the third bailout program began, than during the previous two combined. According to Mr. Schelling all that remains to be addressed is the new privatization fund, which is instrumental in servicing the debt and making the necessary investments to help get the economy rolling.

Greece’s Finance Minister Euclid Tsakalotos believes that the key to success is achieving a 0.5% GDP growth rate, by strictly executing the budget and implementing the privatization plan to reduce the country’s lending needs. The 2016 budget plan however includes the critical pension system reform, which will see the age of retirement increase and pensions slashed.

The next major milestone for the Tsipras government is to table the bill that will address non-performing loans, which must be approved by the Parliament in Athens by the 15th of February. Government sources believe that this will allow the first program review to conclude. Later on in March the government must also produce plans for reforms in Education and Justice, along with an action plan to tackle unemployment.

The second half of the year will also require the government to tackle a number of difficult matters, such as reviewing wages of special categories in the public sector (educators, doctors, judicial and military officers). The changes to real estate tax values and the ENFIA tax must also be carried out in September.

The Greek program is rather front-heavy, as admitted by the European Commission’s troika representative Declan Costello, while the reform fatigue – particularly in taxation – is causing some concern in Europe. Should the Greek government manage to pull off its ambitious program, talks on the much-desired debt relief may begin in spring.