With less than 48 hours left for the critical leadership elections in New Democracy, the tension among the four candidates is… 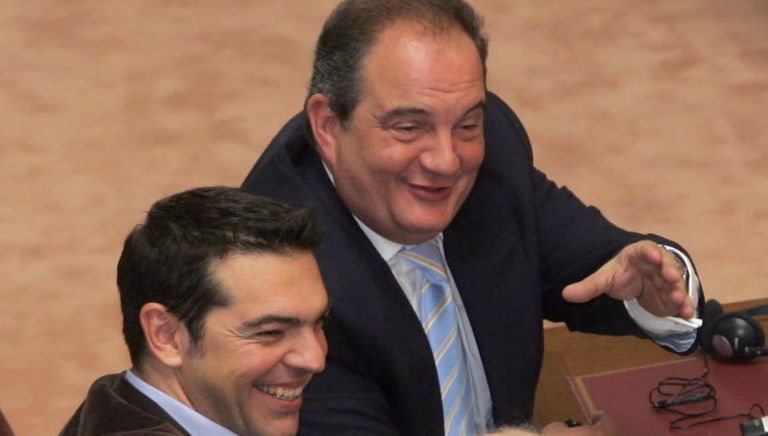 With less than 48 hours left for the critical leadership elections in New Democracy, the tension among the four candidates is running high, especially after the recent praise of former State Minister Theodoros Rousopoulos in the Karamanlis administration for Prime Minister Alexis Tsipras.

Many New Democracy MPs reacted to Mr. Rousopoulos’ interview to Vima 99.5 FM on Thursday, which they interpreted as an attempt of the Karamanlis supporters within the party to approach the Prime Minister, as part of a plan to support critical bills in Parliament and possibly form a coalition government.

Meanwhile, Kyriakos Mitstotakis angered Karamanlis supporters in a Thursday evening interview, when he claimed that in December 2008 – when Alexandros Grigoropoulos was murdered by police officer Epaminondas Korkoneas, prompting major riots throughout the country – the government “surrendered Athens to anarchists without any reaction”. Mr. Mitsotakis hinted that President Prokopis Pavlopoulos, who was Minister of Interior and Public Order at the time, was to an extent responsible.

Apostolos Tzitzikostas later appeared on SKAI and argued that “Mr. Mitsotakis is not wrong about 2008” and clarified that if elected party president he does not intend to cooperate with SYRIZA. Mr. Tzitzikostas claimed that SYRIZA wants New Democracy to be weak, so that it can then be dragged into a coalition government.

Furthermore, Evangelos Meimarakis recently stated that he was ‘honored’ to be supported by Kostas Karamanlis, although he was quick to deny actually talking to him. The fourth candidate and outsider in the leadership race Adonis Georgiadis commented that if anyone within New Democracy or a presidential candidate wants to cooperate the Tsipras government, they must come forward, before the Sunday elections.

Associates of Mr. Karamanlis have tried to undermine Mr. Rousopoulos’ statements and stressed that there is no ‘open line of communication’ with Prime Minister Tsipras. They also clarified that if his intervention is required to secure Greece’s European path he will do, as he did during the summer on the eve of the 17-hour negotiation that resulted in the bailout agreement.