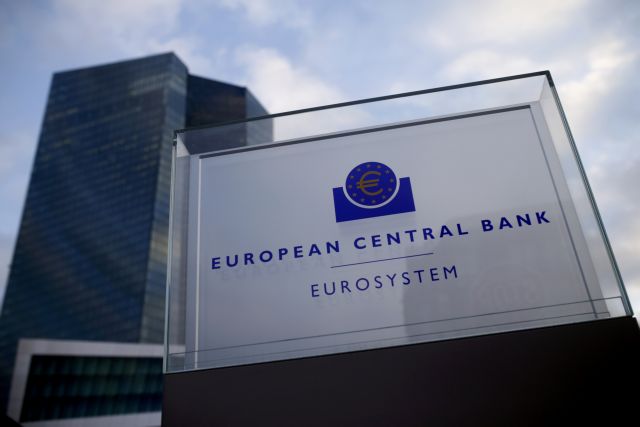 The European Central Bank is examining the possibility of accepting Greek bonds once again as collateral for the liquidity it provides to Greek banks. The ECB will debate the possibility at the end of January or early February, with well-informed sources indicating that there is a positive disposition and climate.

By reaccepting Greek bonds, the Greek banking system will then be able to take steps to reduce its reliance on the Emergency Liquidity Assistance (ELA) mechanism, which has much higher interest rates. This development could see Greek banks save up to 300 million euros in interest rate payments.

Crucially though, the Greek bonds will be included in the ECB’s quantitative easing (QE) program. Although the value of Greek bonds is limited, this development is highly symbolic. In order for this to happen though, the sustainability report on the Greek public debt is necessary, which required that the first bailout program review is successful.

Furthermore, the ECB may not necessarily wait for a staff-level agreement to be reached with Greece in order to decide on QE participation. Sources suggest that the ECB is considering to greenlight Greece’s inclusion in the program if sufficient progress has been achieved in the review.