While the Prime Minister Alexis Tsipras appears confident of an agreement soon being reached, a German government source… 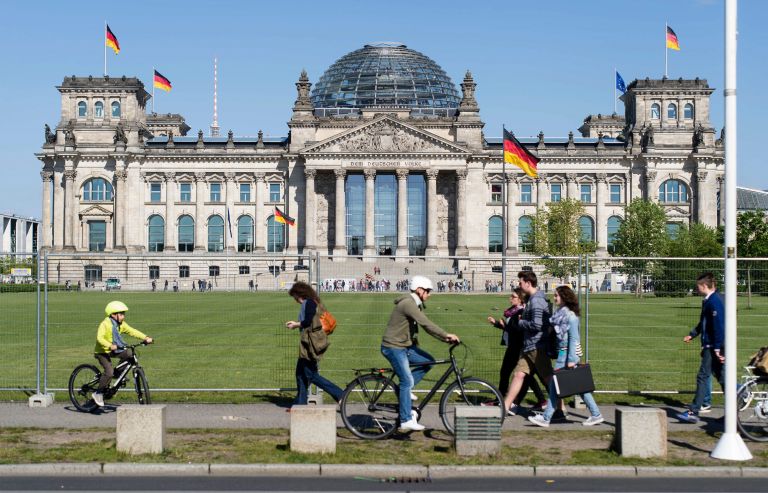 While the Prime Minister Alexis Tsipras appears confident of an agreement soon being reached, a German government source has disputed the optimism, painting a vastly different picture.

According to the unnamed German officer, the agreement is far from “imminent”, since the chief negotiator for Greece “has disappeared off the face of the earth for three days”, adding that agreements of this level are not possible via telephone or email. The German officer further argues that while the Greek side has decided to expedite the procedures, there is very limited time available, given that the current program must be completed.

These sentiments were also expressed via official channels, with German Finance Minister’s spokesperson Martin Jäger commenting that he would happy, if the Greek information regarding an imminent agreement were true. Mr. Jäger however denied that US Secretary of Treasury Jack Lew was pressuring Germany for a solution, downplaying the effect of the discussions regarding Greece at the G7 summit.

Furthermore, Mr. Jäger attempted to downplay the comments of German Finance Minister Wolfgang Schäuble regarding the possibility of capital controls being imposed in Greece. A German analyst commented that after causing uproar with his comments, the German Minister is disclaiming responsibility. The analyst also argued that Mr. Schäuble is essentially playing “bad cop” to Angela Merkel’s “good cop” persona, in line with the plan to keep Greece in the Eurozone, under German terms.