El-Erian: “Greece is inching closer to an accident” 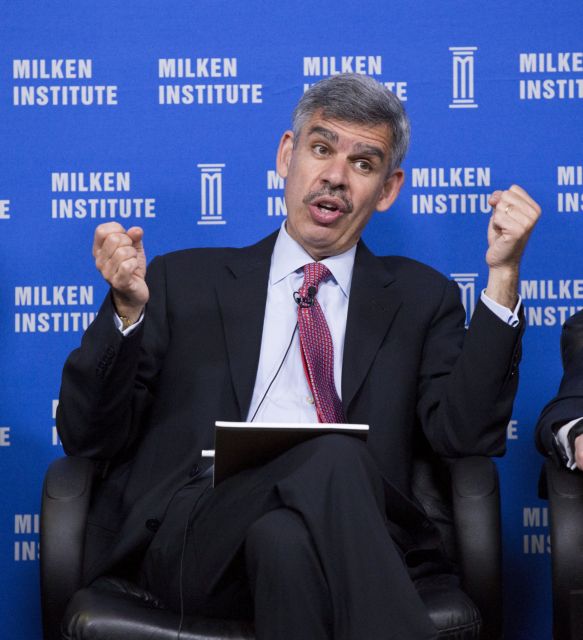 Renowned economist Mohamed A. El-Erian argued that the international credit system, the Eurozone and Greece urgently need to implement a series of policies, in order to avert the possibility of an accident, in an article for Bloomberg. According to the economist, the Greek government needs to carry out internal reforms, while the creditors need to provide debt relief and create the necessary environment for growth.

“Unfortunately, I continue to believe there is a very low probability this will happen. In fact, I now estimate the chances are down to about 5 percent, given how far the sides are from agreeing on comprehensive policies, never mind trusting each other to implement them. What has increased is the threat of a financial accident, or Graccident, with hugely detrimental impact on Greece’s well-being” he added.

He concluded that “these probabilities are troubling, and the Graccident scenario is particularly frightening. It would mean that Greek and European policy makers lost control of the destiny of the country and its membership in the euro zone. And while the rest of Europe is better placed to contain damaging spillover effects of such a scenario, the consequences would be devastating for Greece‘s long-suffering population”.