While the votes have not yet been fully counted, New Democracy is rather pleased with the results so far in most municipalities and regions in the… 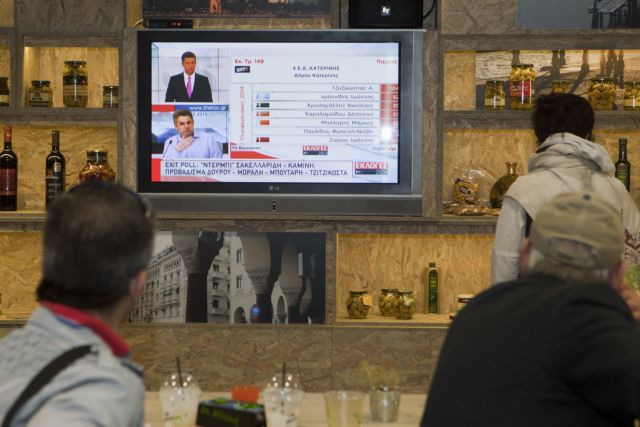 While the votes have not yet been fully counted, New Democracy is rather pleased with the results so far in most municipalities and regions in the local government elections, despite the rather disappointing outcome in Attica and Athens. These results allow Mr. Samaras’ party to be optimistic about the upcoming second round and European elections next week.

The overall sense in New Democracy is that will most of its candidates making it through to the second round of elections, everything is open. New Democracy’s leadership is particularly pleased with the results in Epirus, Thessaly, Central Greece and Peloponnesus. Nevertheless, the party is maintaining a low profile and the official estimation is that the results were “balanced”. The greatest concern in Sunday’s elections was the raise of Golden Dawn.

The results for New Democracy in Attica and Athens were disappointing; especially in Athens where the right-wing party will not have a candidate in the second round of elections for the first time in its history. Despite this however, the government party is pleased because the opposition was also unable to capitalize on these concessions and bring about any significant change.

On the other hand, despite the preliminary indications from the exit polls which showed SYRIZA in the lead in many municipalities and regions, the official count did not confirm the early enthusiasm. In many cases the opposition party will not have a candidate in the second round, next week, which has caused concern amongst the party’s leadership.

Mr. Tsipras‘ party however is pleased with the outcome in Athens and Attica, where Sakellaridis and Dourou have gone through to the second round with a high approval rating. With these two electoral regions being the most populated in Greece, SYRIZA will focus on rallying its voters.