Alexis Tsipras to participate in European debate in Brussels 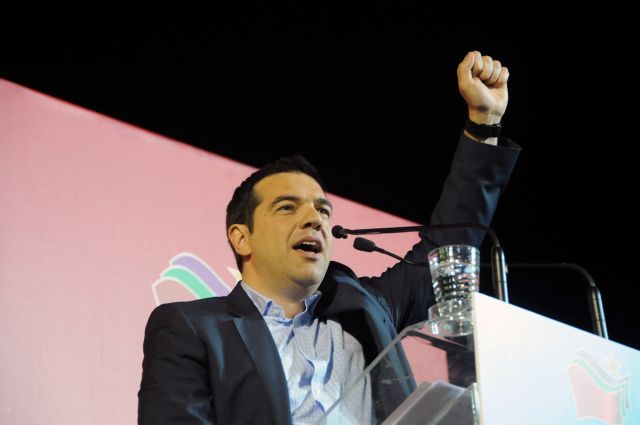 The president of SYRIZA and European Left presidential candidate in the upcoming elections Alexis Tsipras is in Brussels today for a debate with Jean-Claude Juncker, Martin Schulz, Guy Verhofstadt and Ska Keller, which is scheduled to begin at 10pm, Greek time.

The Greek opposition leader, who missed the previous debate that was held in Maastricht and for which he was criticized by media, will take the opportunity to further develop his European presence and profile.

Mr. Tsipras is expected to argue that his goal is not to destroy Europe and have Greece leave the union, but rather to overturn the political balances that have dominated in recent years.

As such, he is likely to cite recent developments and revelations, such as a recent Financial Times article, in order to suggest that Brussels and Berlin “instructed” the recent governments on adopting the bailouts.