The government’s Vice President Evangelos Venizelos is headed to Tehran today, with the intention of further developing bilateral relations and addressing… 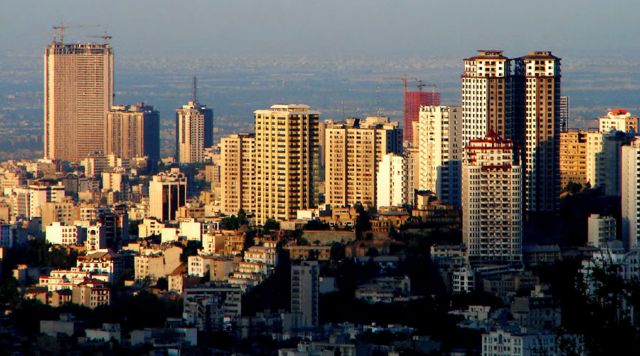 The government’s Vice President Evangelos Venizelos is headed to Tehran today, with the intention of further developing bilateral relations and addressing a number of bilateral business issues.

The trip had been planned since November, while the political director of the Foreign Affairs Ministry ambassador D. Paraskevopoulos paved the way by visiting Tehran earlier, in December 2013. Mr. Paraskevopoulos’ visit was focused on the unpaid debts of Greek oil companies towards Iran and developing further business ties between the two countries.

Mr. Venizelos will hope to rekindle these two issues, by taking advantage of Greece’s presidency of the EU and direct communication with Washington. Despite some headway in negotiations over Iran’s nuclear program, most sanctions are currently still in place. Regarding the debts of Greek oil companies, Mr. Venizelos may accept an older Iranian offer of debt settlement via humanitarian aid, however this has yet to be determined.

Aside from these issues though, a number of Greek companies are interested in expanding their operations in Iran. There has been particular Greek interest over the construction of an electrical power plan (which the Iranian state has not completed due to debts) and the energy sector, where Greece will face competition from French and Italian firms.

Another point of discussion will be the establishment of a direct flight between Athens and Tehran. Despite considered a viable flight, the sanctions on Iran must be overcome, since monetary transactions are necessary for the refueling of Iranian civil aircraft. Diplomatic circles have suggested that such a deal may be delayed until a final agreement can be made between Iran and the USA.