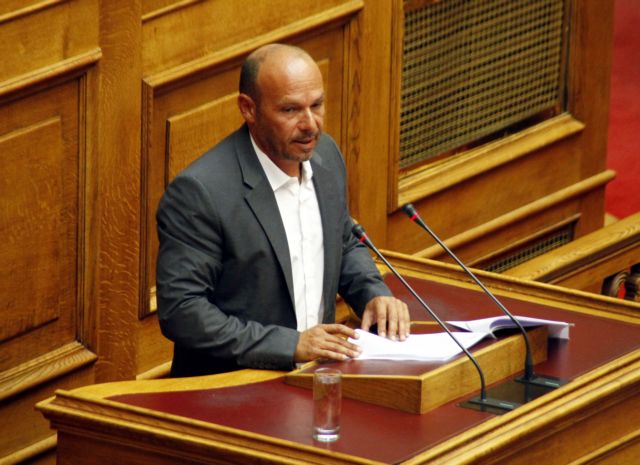 The firearm license of Golden MP Antonis Gregos has been revoked, following an incident in May at the Athens International Airport.

Mr. Gregos’ firearm misfired at the airport and the Police Directorate found that Mr. Gregos did not comply with the safe use standards. Mr. Gregos has filled a quasi-judicial appeal.

Another Golden Dawn MP, Grigoris Germenis, also faces the possibility of losing his firearm license, after being sued by the Mayor of Athens Kaminis, in relation to a documented assault against him earlier in the year.

The Ministry of Public Order has revised its regulations regarding the issuing of firearm licenses following a number of reckless incidents involving Golden Dawn MPs.