Today the planet relies on scientists, listens to their advice, obeys their guidelines, and realises the importance and danger of their job. 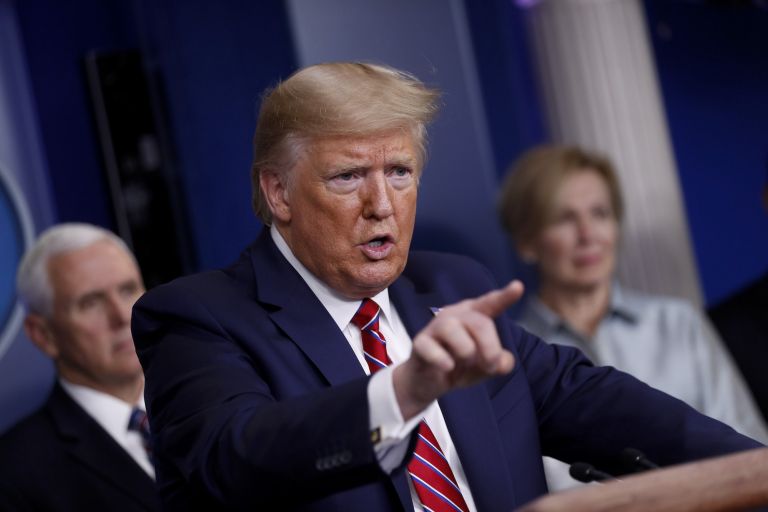 Over the last years the club of populist, anti-systemic leaders became notorious for disputing and ignoring scientific knowledge and facts.

Most of them espoused conspiracy theories to fend off the pleas of experts for action against climate change and most recently they thumbed their nose at the warnings of epidemiologists about the huge repercussions of a coronavirus pandemic.

Some wanted to appear bold and invincible by advancing the herd immunity theory (allowing tens of thousands to fall ill and even die so the rest can become immune) so as to avoid the economically painful move to declare a lockdown.

Later they ended up in an ICU bed or counted thousands upon thousands of dead. They revealed their cynicism and criminal responsibility and the fact that they are not fit to lead nations and peoples.

Essentially they were routed by their major shortcomings and vacuity and by science with its ministers – doctors, epidemiologists, and learned people – who boldly and directly took a stand on the coronavirus and demanded timely and restrictive action, placing health above all.

Today the planet relies on them, listens to their advice, obeys their guidelines, and realises the importance and danger of their job.

Undoubtedly this global humanitarian crisis shines a spotlight on new leaders and paradigms.

Others are the heroes of this period – the people who have toiled much in schools, who have devoted endless hours to research and science, who still remain modest and affable, who speak in a clear and comprehensible manner, who do not boast but rather humbly and respectfully confront the invisible and largely unknown forces of nature which are attacking us because we simply ignored them and in the past decades acted immodestly, as if we were the sole owners of the planet.

The new paradigm shuns the false idols of show business and entertainment and looks to those who devote their time and capabilities to a higher cause and yet remain modest and sympathetic, speak clearly, and understand the invisible forces in nature, which attacks us because we ignored it and for decades acted as if we owned it.

In other words scientists reclaimed their proper place, the place they deserve because of their efforts and invaluable personal sacrifices.

They now constitute a new paradigm of stable value and continual effort, values that had become marginal and replaced with other fleeting and lavishly paid idols without depth and enduring value.

This new outlook must be bolstered, advanced, and not lost amid the celebrations that will follow our exit from the nightmare of the current global public health crisis.