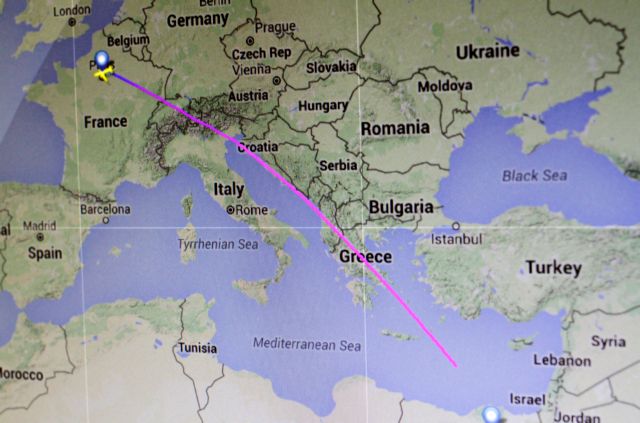 The directors of the Hellenic Civil Aviation Authority (HCAA) Konstantinos Lintzerakos revealed that the EgyptAir Airbus was flying at an altitude of 37,000 feet and at a speed of 519 mph when it left Geek airspace.

The last contact with Greek authorities was at 2:55 (Athens time) without any problems reported. Mr. Lintzerakos noted that the HCAA attempted to contact the aircraft after it crossed into Egyptian airspace, to inform the pilot on the FIR changes.

When the pilot failed to respond, Greek authorities informed their Egyptian colleagues, who in turn attempted to locate the aircraft with military radar. The search and rescue operation was launched promptly afterwards. Mr. Lintzerakos also dismissed claims that the a Mayday signal was recieved by Greek authorities.