PM Tsipras and Mitsotakis preparing for showdown in Parliament 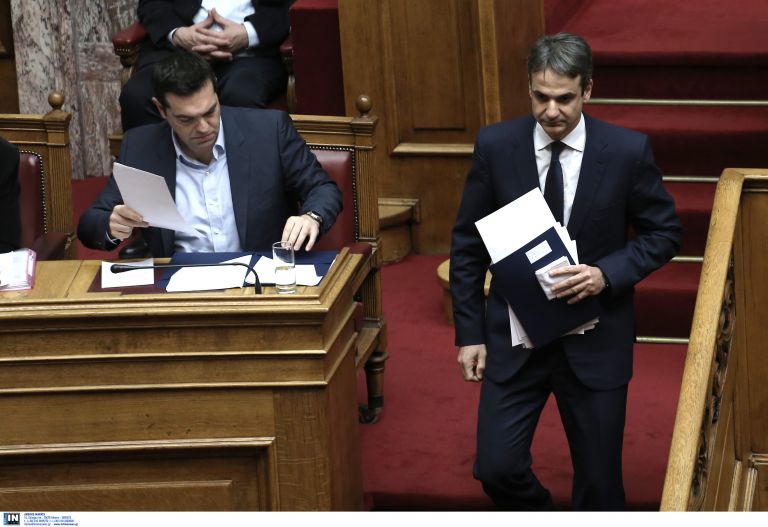 The Prime Minister Alexis Tsipras and leader of the main opposition Kyriakos Mitsotakis are expected to clash in Parliament on Tuesday evening, as the debate on Justice and corruption is set to begin.

During the debate the government will provide cover and support for Alternate Minister of Justice Dimitris Papangelopoulos and deflect the charges from prosecutor Tsatani. According to the prosecutor, Mr. Papangelopoulos intervened in the investigation into Andreas Vgenopoulos, with the Minister arguing that his aim was to shed light on the case.

The infamous Lagarde and Borjians lists of suspected tax evaders are also expected to be addressed in Parliament, with the government aiming to discredit the previous Samaras-led governments. New Democracy on the other hand is likely to focus on the government’s struggles with the refugee crisis and the economy.