Skourletis: “Eldorado Gold must realize Greece is no banana republic” 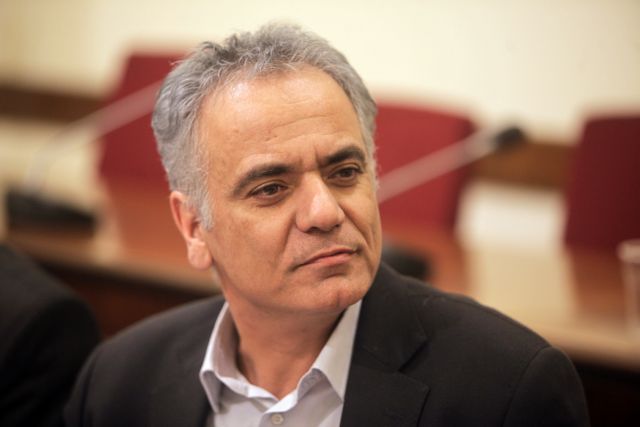 The Minister of Environment Panagiotis Skourletis accused Canadian mining company Eldorado Gold of treating Greece like a “banana republic” over its decision to suspend its operations, a few hours before meeting the company’s CEO Paul Wright.

Mr. Skourletis, who appeared on SKAI, argued that the Greek government is in favor of the investments, provided they meet certain criteria and denounced the Canadian company for sensationalism and claimed that rather than send in meaningful proposals, it sends “extortionate ultimatums” demanding that Greek public services cancel themselves.

Furthermore, the Greek Minister revealed that Hellenic Gold – the Canadian firm’s subsidiary in Greece – has not paid a single euro in taxes since 2007 and in spite of claiming to operate at a loss, it is exporting ore to China. Mr. Skourletis also reported that there are suspicions of the company carrying out triangular transactions and claimed that the previous governments between 2012 and 2014 ‘tucked away’ the various fines imposed on Hellenic Gold.

In his interview Mr. Skourletis did not rule out the possibility of renegotiating the entire contract and suggested that the Canadian may be attempting to pull out of its investment due the price of gold plummeting. He rejected the Eldorado Gold claims of delays on the Greek side and underlined that there are serious environmental concerns that have yet to be addressed, such as the metallurgy methods used and the state of the aquifer.