The plan of Mr. Tsipras is rate simple and has been going on for sometime. The idea is specific. The president of SYRIZA… 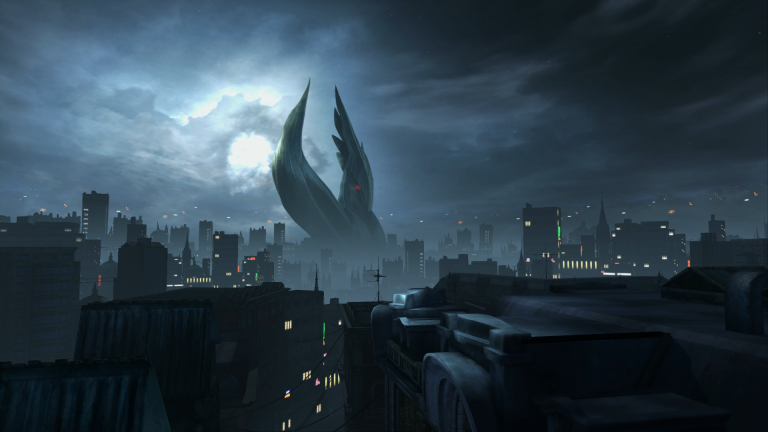 The plan of Mr. Tsipras is rate simple and has been going on for sometime. The idea is specific. The president of SYRIZA dreams of reviving a bipolar political system with the center left and center right on each end. In this system he will rule the center left and on the other side, of the so-called conservative faction, he would like someone like Karamanlis to lead.

At first, after winning the September elections, he considered this a given. He estimated that the “poor” parties caught in the middle, would surrender themselves to him.

When the new government was being formed and Fofi Gennimata refused to join, the Prime Minister reported that “Mrs. Gennimata is experience problems within her party and cannot join the government at present”, suggesting that this could happen at a later date.

The plan of Mr. Tsipras, however, stalled quite simply because the governance problems and major waves of attrition showed up much sooner than expected.

Additionally the crisis in New Democracy turned out to be far worse than even what the most pessimistic estimations suggested. New Democracy is now facing the prospect of collapse and needs the Karamanlis wing to take action immediately.

If Kostas Karamanlis does not intervene quickly, he will lose the party that his uncle founded and others will attempt to revive the Right wing faction. As such, the problems in the government and threat of a schism in New Democracy forced Mr. Tsipras to bring forward the expansion procedures.

The pension system reform is directly threatening the government majority and as such, the Prime Minister is forced to seek out allies other than Mr. Kammenos.

That is why the expansion attempt took place prematurely, which as it turns out is not bilateral, as it is only open to friendly forces in the Left and weak centrist parties, while excluding the Right.

He will leave those to the Karamanlis faction, in order to build the ideal bipolar system that Mr. Tsipras wants to strategically construct; the President of the Republic, who wants to be the one to swear Kostas Karamanlis in as Prime Minister in the future, also has the same desire.

However, reality turns out to be more complicated and subversive than even the best scenarios.

At present the government is under fire, many in the Center have wised up and are encouraged by Mr. Tsipras’ problems, while the right wing faction has literally lost the plot.

The second left-wing government is under threat and facing collapse, while the right wing is in danger of falling apart or ending in “foreign” hands.

Under these circumstances anything can happen and the “remnants” of the political system may fail to carry out their plans and simply pave the way for the “Age of monsters”.