The trial of Yannis Diotis, former head of the Financial and Economic Crime Unit (SDOE) has been adjourned for the 29th of… 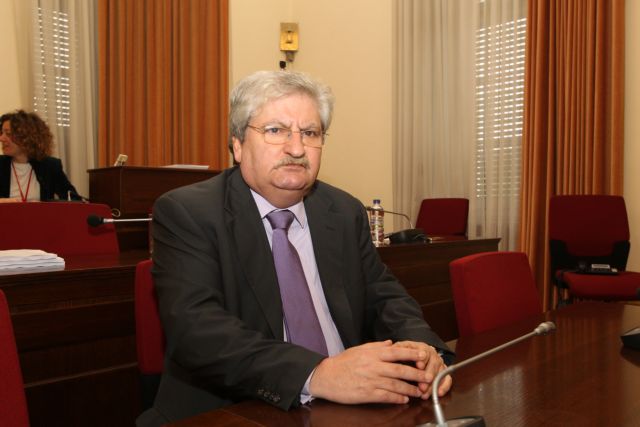 The trial of Yannis Diotis, former head of the Financial and Economic Crime Unit (SDOE) has been adjourned for the 29th of October. Initially the trial was set to being on Monday at the Felony Appeal Courts in Athens.

Mr. Diotis faces serious felony charges for breach of faith in relation to his handling of the Lagarde list. Mr. Diotis is being charged for not taking advantage of his powers to draw evidence from the list of suspected tax evaders and carry out the necessary tax audits.

This will be final trial in relation to the Lagarde list scandal, following the trial of former SDOE head Yannis Kapeleris and former Finance Minister Giorgos Papakonstantinou. Mr. Kapeleris was eventually absolved, while the former Finance Minister was found guilty of a misdemeanor offence for tampering the list and was given the smallest possible sentence of a one-year prison sentence that was suspended for three years.

In the trial of Mr. Papakonstantinou, Mr. Diotis was called as a witness to testify, however the requested to be excused, given that his own trial was still pending. The Special Court rejected his claim and Mr. Diotis testified that Mr. Papakonstantinou did not give him the infamous USB drive before he left the Ministry. Mr. Diotis also avoided answer critical questions in the case.