Uncertainty at New Democracy on stance over the imminent agreement 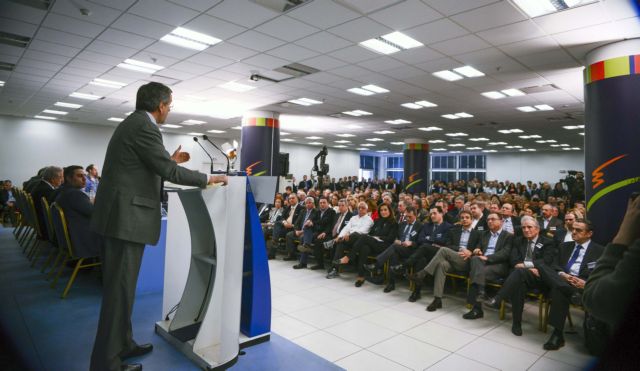 The prospect of the Greek government reaching an agreement with the country’s creditors has brought uncertainty and divisions within the main opposition party New Democracy.

One the one hand, prominent party officers such as Dora Bakoyanni, Nikos Dendias, Evripidis Stylianidis, Kyriakos Mitsotakis and Kostis Hatzidakis have all expressed their support of an agreement, albeit for different reasons. The uncertainty regarding the agreement though appears to be associated with the schism within the party regarding its leadership.

New Democracy president Antonis Samaras has accused his inter-party critics of playing “personal games” and “making presents to SYRIZA”, while his challengers escalate their rhetoric against him. Nikos Dendias recently spoke of “crutches” keeping ND at a 15% approval rating.

So far Mr. Samaras has avoided making a clear statement regarding the possibility of supporting the SYRIZA-led coalition government in reaching an agreement with the country’s creditors. Although Mr. Samaras had previously justified the bailouts and accompanying memoranda, more recent moves suggest he may make a 180 degree turn.

This development could prove to be rather problematic though, as an ever-increasing number of New Democracy officers feel that the party should support a possible agreement between the government and creditors.