Varvitsiotis: “The troika negotiations will not end in December” 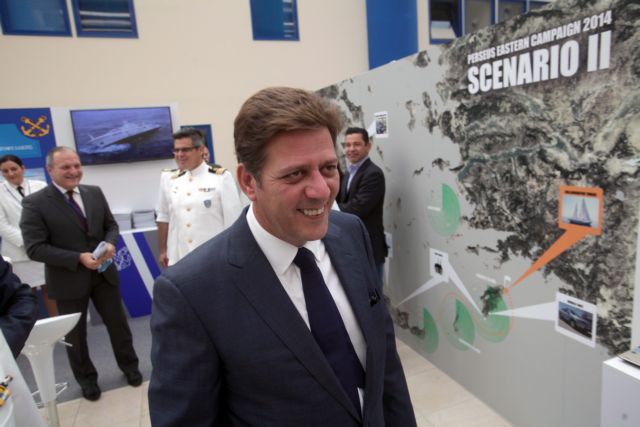 The Minister of Shipping Miltiadis Varvitsiotis has estimated that the negotiations with the creditors will not be complete by the end of December, despite the efforts. Mr. Varvitsiotis claimed that “two negotiations” were presently taking place; a political negotiation for the debt and another with the troika for the Greek bailout program.

The Minister also argued that “the reform efforts have been suspended” and stressed that the planning was wrong from the start, opining that the structural reforms should have taken place before the [wage and pension] cuts and tax hikes. He added that the government has yet to implement a number of necessary reforms that it agreed to under pressure.

During his interview for SKAI, Mr. Varvitsiotis warned that without a mechanism guaranteeing a safe return to the market, Greece will be unable to survive. He also expressed his belief that the current Parliamentary assembly will successfully elect a new President.