Golden Dawn MP Dimitris Koukoutsis is scheduled to appear before the investigative judges handling the Golden Dawn, in order to… 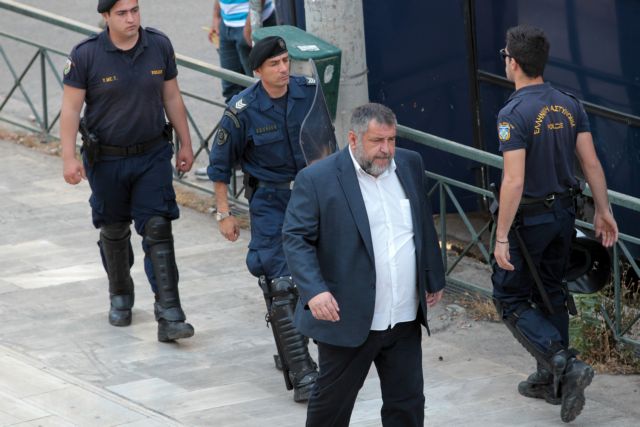 Golden Dawn MP Dimitris Koukoutsis is scheduled to appear before the investigative judges handling the Golden Dawn, in order to address the charges of joining and directing a criminal organization.

As with his other colleagues in the neo-Nazi party, Koukoutsis is expected to respond in writing and will deny all of the criminal charges against him. His defense attorney spoke of “brutal, third-party interventions in the course of Justice”, without further elaborating.

After the hearing concludes, the investigative judges and the prosecutor handling Golden Dawn case will decide upon the penal treatment for the MP.

The next Golden Dawn MP to face the judges are Nikos Kouzilos on the 10th of June, Eleni Zaroulia and Michalis Arvanitis on the 12th and 13th of June and Independent MP Chrysovalantis Alexopoulos, who recently left the neo-Nazi party and openly spoke of the party being involved in criminal actions.