CCTV to protect monuments from vandalism 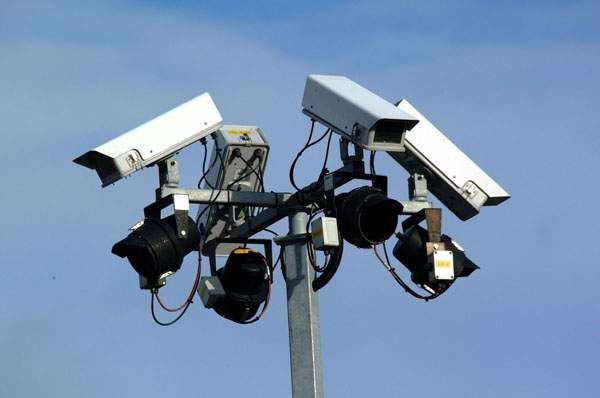 The Personal Data Protection Authority has approved the use of CCTV cameras in order to protect monuments in public spaces, which are often vandalized or stolen to be sold.

The Authority was first contacted by the Municipality of Pyrgos in Ilia, about the installation of a camera outside the Mayor office, which would be pointed towards marble benches that are frequently vandalized.

According to the data protection authority, the monuments require special protection due to their historic and artistic importance and as such necessitate the use of cameras to ensure their protection. The Authority pointed out though that “the camera field of view must be exclusively limited to the monuments under protection, leaving out surrounding areas”.

The Authority further explained that only a delegated security supervisor can have the access codes to the CCTV network’s data. Access to the video footage from the CCTV cameras can only be granted in cases of vandalism and with the appropriate approval of the mayor.