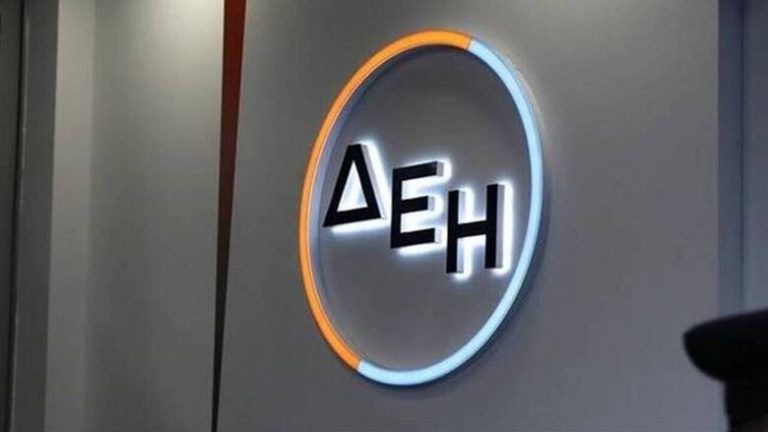 The credit rating of PPC was upgraded by the financial firm S&P, after the corresponding upgrade it made for the Greek economy.

As announced, S&P’s long-term ratings upgrade the credit rating of PPC to “BB-” from “B+” after Greece being upgraded to “BB+” from “BB”, with firm’s analysts estimating that the Greek government has increased its ability to support the public undertaking, if needed.

S&P keeps PPC’s prospects stable, arguing that it expects the company to continue to implement its transformation plan, with stable liquidity, improved profit margins and high investments. It also estimates that the debt to EBITDA, for the period 2022 – 2023, will be close to 3X.

In its analysis, S&P considers that PPC has taken all necessary measures to be shielded against the crisis caused by the Russian invasion of Ukraine.

“Stable liquidity and improved fundamental business data will protect the company’s credit quality from the impact of the Russia-Ukraine conflict,” the financial firm states in its assessment and explains: “After raising revenues in February 2022 amounting to 1.3 billion euros from the sale of HEDNO by 49%, as well as the increase of the share capital amounting to 1.35 billion euros in 2021 and the issuance of bonds amounting to 1.275 billion euros, we consider PPC’s liquidity to be stable. In 2022, we expect that PPC will remain relatively shielded from the sharp increase in energy prices that already started in 2021”, S&P underlines.

Regarding the financial performance of the Greek company, S&P notes: “PPC announced (for 2021) recurring operating profits (EBITDA) of 871 million euros, while we expect that the adjusted EBITDA will continue this positive trend and increase from 845 million to approximately 1 billion euros in 2023.”

The international financial firm also talks about the PPC investment plan: “The investment program will focus on renewable energy sources, the digitalization of the grid and the expansion to neighboring markets in south-eastern Europe. This will lead to a stabilisation of the projected FFO to debt ratio at 18%-25%, at the end of 2023, compared to 13.2%, in 2020, and to a reduction of the adjusted debt to EBITDA to about 3x-4x, in 2023, from 5.9x, in 2020. The reported leverage, at the end 2021, was low, at 2.2x, in line with the company’s public financial policy objective for net debt of 3.0x-3.5x in operating profits (EBITDA) without expected dividend distribution in the financial year 2021-2023″, S&P underlines.

And the international firm lists the main sources of liquidity:

” We expect that the main sources of liquidity during the 12 months from 1 January 2022 will include:

– around 2.8 billion euros in cash available at the end of the year, in particular due to the 1.3 billion euros share capital increase completed in November 2021;

– Operating cash flow before working capital of 690 million euros and

– Revenues from the sale of HEDNO amounting to 1.32 billion euros

We expect that the main uses of liquidity over the same period will include:

– Debt maturities and early repayment of some 770 million euros.