Domestic and foreign finance and economy experts struck an optimistic note about the prospects for Greek banks at the 3rd Delphi Economic Forum, which is discussing “New Globalisation and Growth Challenges”. 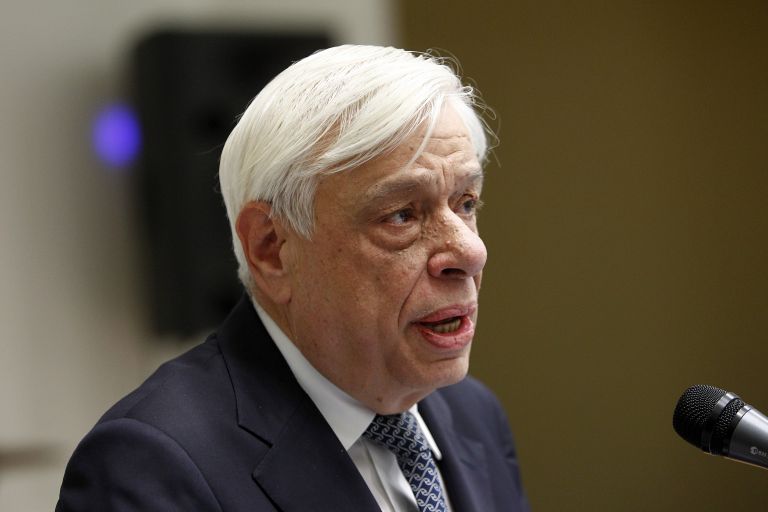 Domestic and foreign finance and economy experts struck an optimistic note about the prospects for Greek banks at the 3rd Delphi Economic Forum, which is discussing “New Globalisation and Growth Challenges”.

The president of Eurobank and of the Hellenic Bank Association, Nikolaos Karamouzis, noted that the completion of the European banking union, the existence of strong banks with liquidity, and managing non-performing loans are among the top challenges.

He said that, compared to 2015, the macroeconomic prospects of banks, their capital position, and their liquidity have improved. He noted that Emergency Liquidity Assistance (ELA) provided by the ECB to Greek banks, has fallen from 86 million euros in 2015, to 16 billion euros today.

Karamouzis said Greek banks have significant pre-tax profits of four billion euros, which makes for a 12-billion euro liquidity cushion over three years. He also noted a transformation of banking behaviour, as only 26 percent of transactions in Greece are now conducted at branches.

The CEO of Piraeus bank, Christos Megalou, said that there has been zero growth in Greece over the last three years, even though the economy began a rebound in 2017, and real GDP increased. However, the indices of economic trust have improved significantly.

Megalou underlined the importance of the success of the 28 February online auction of foreclosed properties, which he said signals an improvement in the country’s banking culture.

Antonis Ntatzopoulos, the chairman of the Hellenic Bankers Association UK, said investors are waiting to see the post-bailout fiscal framework in Greece, and that the country is spurring an interest in capital markets. He said there is minimal concern about Grexit anymore, and that investors believe Greece will adopt the successful post-bailout model of Cyprus and Portugal.

President Prokopis Pavlopoulos said that the eurozone must realise that the real enemy is the debt, and not so much the deficits.

He said one cannot safeguard against a new debt crisis if the eurozone’s longstanding austerity policies are not rapidly changed, as they ineluctably shrink GDP and aggravate the debt crisis.

Finally, he called upon Greece’s creditors and partners to honour their longstanding commitment to provide sorely-needed debt relief.