Thousands of pensioners may be facing significant cuts to their supplementary… 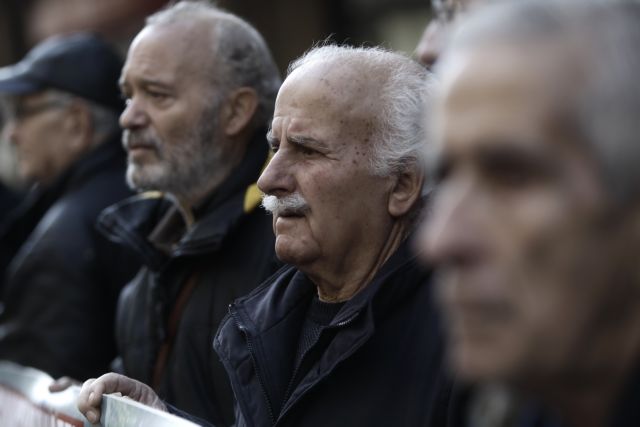 The Minister of Labor Giorgos Katrougalos however underlined that there will be no additional cuts in main or supplementary pensions, arguing that the speculation in further cuts amounts to propaganda.

Mr. Katroulos told ERT that main pensions will not be touched, while supplementary pensions may only be slashed if they are accumulatively over 1,300 euros. He also stressed that retroactive cuts cannot exceed 10%.