Sapin urges Tsakalotos to keep up with the reform efforts 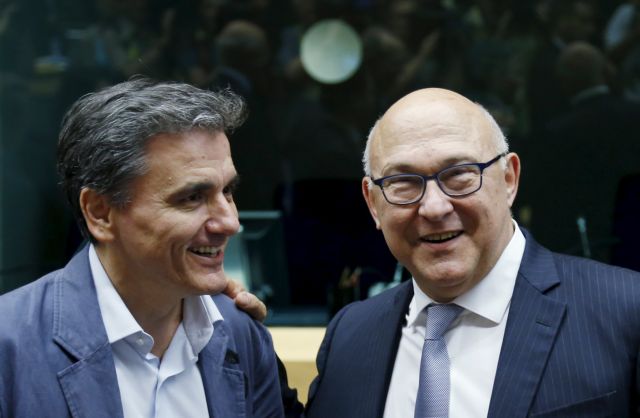 The French Minister of Finance Michel Sapin met with his Greek counterpart Euclid Tsakalotos in Athens on Friday morning. Mr. Sapin is currently in Greece accompanying the French Prime Minister Manuel Valls on his official visit.

Mr. Sapin reportedly told his Greek counterpart that the efforts must continue in order for Greece to regain market trust. The French Minister underlined the importance of job creation and argued that Greece has a very important position in Europe.

According to Mr. Tsakalotos the two ministers discussed about the social justice approach to growth and the emphasis needed on structural reforms, in order to tackle tax evasion.

After the scheduled meeting at Maximos Mansion at 11am, the French Finance Minister will accompany PM Valls in his afternoon meeting with New Democracy leader Kyriakos Mitsotakis.