Uncertainty on how to address civil servants with fake degrees

About 2,500 civil servants have been found to have fake degrees, primarily issued from regional private technical schools and… 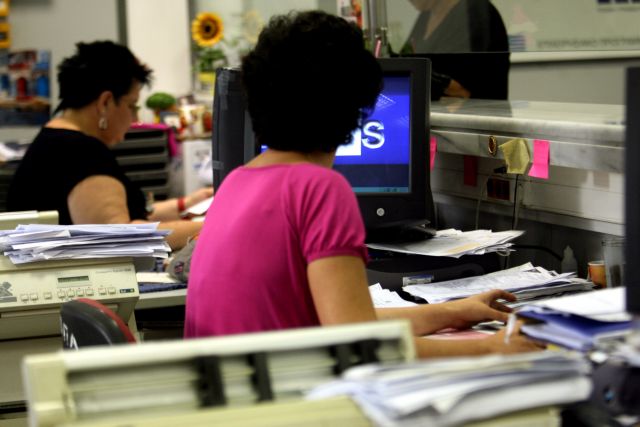 About 2,500 civil servants have been found to have fake degrees, primarily issued from regional private technical schools and the government is uncertain whether to simply dismiss them or allow them to take an exam to legalize them.

This issue has caused friction between the government and owners of private schools, who are in favor of immediate dismissal and taking those with fake degrees to court. The association of private schools issued a statement arguing that it is not possible to ‘sweep the problem under the rug’ with a test that purports to certify skills and knowledge of those with fake degrees.

According to the allegations of the federation of private school teachers (OIELE), more than 2,000 students received fake diplomas from private technical schools in Arta. With these degrees they managed to participate in ASEP exams and entered the public sector.