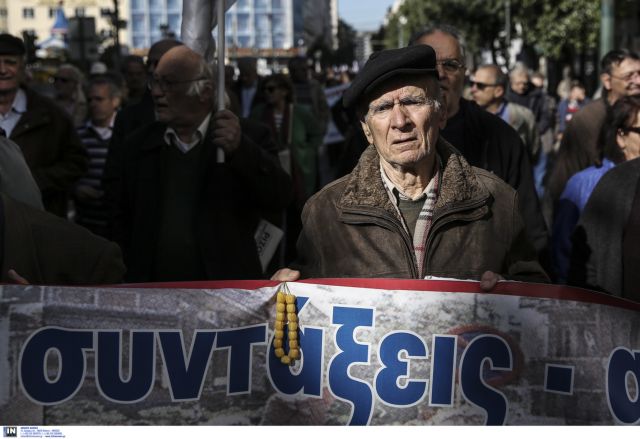 The country’s largest public sector trade union ADEDY has announced a demonstration at Omonia Square in the city center of Athens, at noon on Saturday, 16 January, against the upcoming reform of the pension system.

ADEDY plans on occupying public buildings and ministries, while raising awareness over the upcoming controversial changes to the social security system that is being planned. A meeting was held at ADEDY’s central offices with over 130 representatives of trade, social, professional, scientific and pensioner organizations and unions, who agreed that a the public and social nature of the insurance system must be defended.

During the meeting ADEDY also expressed its intention to carry out a strike on the 27th or 28th of January. ADEDY is also in direct contact with private sector worker union GSEE, in order to create a common front in defense of the pension system. Both ADEDY and GSEE oppose the prospect of raising employee contributions and denounce the recent agreement between the government and employer bodies.