Samaras: “The people will decide and vote on Sunday” 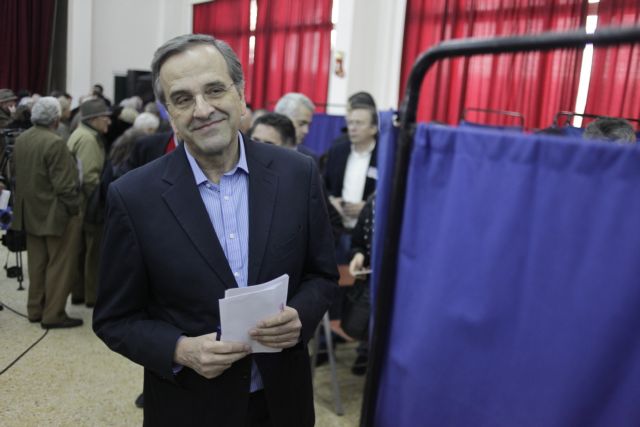 The former Prime Minister and president of New Democracy Antonis Samaras commented on Sunday’s second round of elections, which will see Evangelos Meimarakis and Kyriakos Mitsotakis face off for the party leadership.

“The people will decide, the people will vote” argued the former party leader on Kalamata-based television network Best. Mr. Samaras underlined that his role is “unifying” and that further explained that organization and unity are necessary in order to support growth efforts.