Constancio: “Greece has a responsibility to meet its commitments” 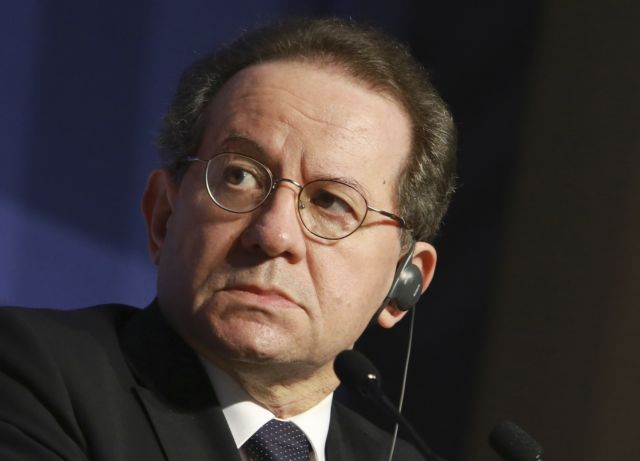 The European Central Bank’s Vice President Vitor Constancio has argued that it is not up to central bank to determine whether a county must be excluded or not from the Eurozone, in an interview published for German newspaper Börsen-Zeitung.

Mr. Constancio argued that “pressure can be exerted”, but ultimately the role of the ECB is to “[secure] the euro and the integrity of the monetary union – regardless of its composition”. When further pressed on Greece, the VP stated that “the Greek crisis has now been overcome”.

Furthermore, Mr. Constancio explained “there is an agreement and it is now the responsibility of Greece – and also of the other euro area countries – to meet their commitments”.