The Standard & Poor’s rating agency has expressed fears of a new default in Greece in 2016, due to the serious political… 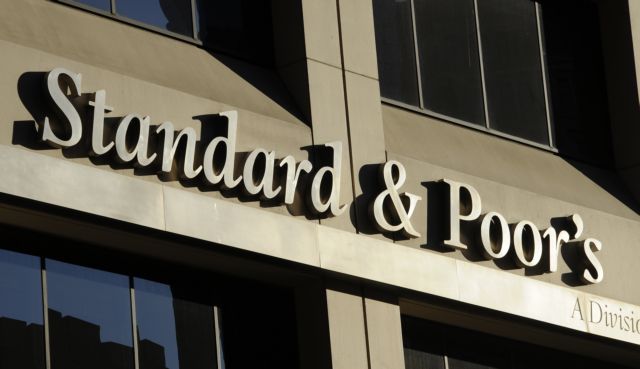 The Standard & Poor’s rating agency has expressed fears of a new default in Greece in 2016, due to the serious political reactions that are expected over the painful reform program.

In a report on the latest developments in Greece, the S&P analyst argues that the need to implement unpopular reforms along with cuts in pensions and benefits may cause political destabilization in early 2016. The analyst also notes that the first review of the ESM program has already been delayed for January-February in 2016.

The long-term CCC+ rating suggests that the Greek government is fully dependent on favorable business, financial and economic conditions in order to meet its loan obligations in 2016. As such the chance of a default persists, although less so than in June 2015. According to the analyst, compliance with the ambitious reform program is paramount is necessary in order to bring stability to the Greek economy.