The Minister of Environment Panos Skourletis met with representatives of the Hellenic Gold company, in order to discuss the… 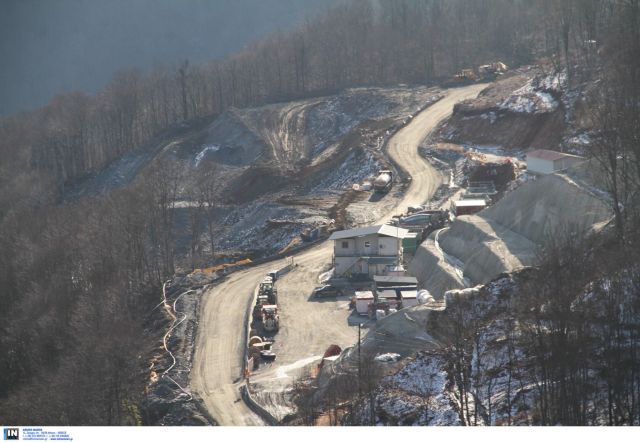 The Minister of Environment Panos Skourletis met with representatives of the Hellenic Gold company, in order to discuss the temporary suspension of the controversial mining operations in Skouries. The mining company stated that the meeting, which lasted about two hours, was a «first step» and that more would follow.

Last month the government decided to withdraw the gold mining license from Eldorado Gold – the Canadian parent company of Hellenic Gold – citing the violation of environmental terms. In response, the Canadian firm suspended a large part of its 1,300 employees for three months.

Mr. Skourletis appeared on ERT to announce the meeting on Monday and how he will question the mining company as to why it is not adhering to the agreement. The Greek government claims that Eldorado Gold must carry out its mining method field tests in Greece, in order to determine the burden on the environment, however the company conducted the tests in Finland.