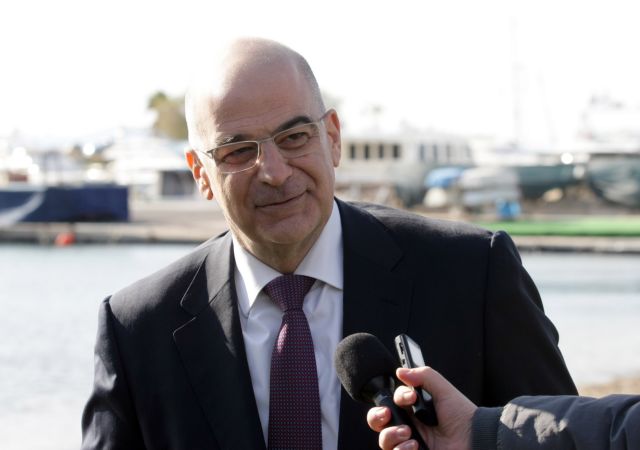 New Democracy MP Nikos Dendias has underlined the need for a party conference to redefine its policies and financial proposals for a new production model, in an interview to the Sunday edition of Eleftheros Typos. Mr. Dendias is considered one of the main challengers and critics of current party leader Antonis Samaras, following the January elections.

Mr. Dendias was quick to point out that an ideological redefinition is unnecessary, as party founder Konstantinos Karamanlis has already determined New Democracy’s ideological framework. The MP suggested that the party must take a clear stance against extremism and focus on developing a new production model for the country.

In his interview, the former Public Order Minister argued that New Democracy could not merely focus on the implementation of bailout obligations or loan agreements and expressed is concern over the progress of negotiations. Mr. Dendias was skeptical of the government’s efforts, noting that since February’s agreement there has been little to celebrate.

Nevertheless, Mr. Dendias noted that New Democracy has an obligation to support the negotiation effort and must look beyond any political opportunism. He also stated that his party must pressure the government to adopt a path of reason, warning that a possible Grexit a “national catastrophe with immeasurable consequences”.