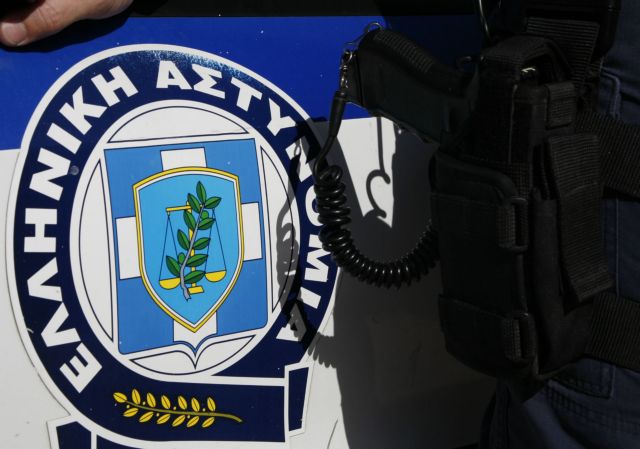 After an invite by the General Police Directorate of the Thessaly, the FBI has sent a number of its agents to Greece in order to help train the Greek Police in modern crime detection and response methods.

The two FBI agents who were sent over trained 25 Greek police officers who serve in Thessaly. The police officers were given demonstrations of the means and tools that the FBI uses in order to combat crime.

Special mention was made of the Internet and the report that a suicide was prevented in the USA following an investigation of the Greek police. The FBI agents also discussed how to deal with cases where crimes take place on board ships in international waters.