Coming to terms with the breadth of necessary state and economic reforms required tough political battles that proved sterile and often wore down the political system. 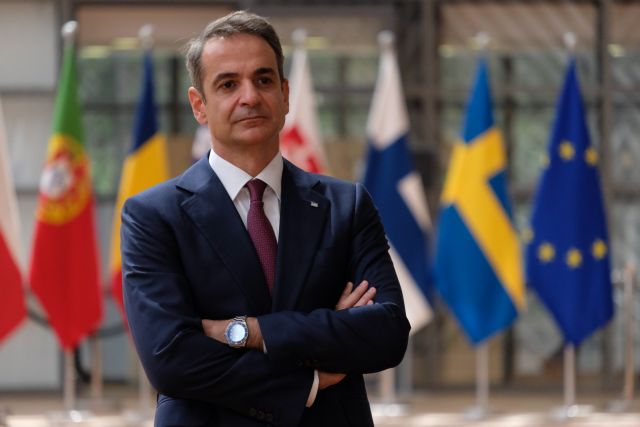 Since the beginning of the great financial crisis in August, 2008, Greece has not had a respite.

Since then, it has been through a continual series of crises that have tested the endurance of the country and its citizens.

When the crisis of 2008 came along, Greece was already at the brink of bankruptcy. It discovered a huge dual – fiscal and foreign trade – deficit.

A host of structural problems came to light and the need for an extremely deep restructuring of the Greek economy became patently obviously.

Coming to terms with the breadth of necessary state and economic reforms required tough political battles that proved sterile and often wore down the political system.

This process extended the duration of the economic crisis, dramatically delayed the clean-up of the Greek economy, and saddled the Greek people with unprecedented financial burdens.

They were forced to make continual sacrifices and experienced an across-the-board internal devaluation, including wages.

Incomes dwindled, the viability of a very large number of businesses and sectors of the economy was rocked by futile political skirmishes that led to a skyrocketing unemployment rate, which rose to over 25 percent.

That led a substantial segment of Greece’s educated population to leave the country and seek a better future abroad.

It took the shock of the country nearly being expelled from the eurozone in 2015 for political parties to come together. Those who had been blasting the government accepted the reality and burden of bankruptcy, and thus the country found a path to exit the protracted crisis.

In that framework, Greece undertook commitments and obligations that are still in effect and that led to New Democracy coming to power in 2019.

The current government was elected on a platform that stated it would change the model of governance and restore the country’s lost credibility, but it was unlucky.

Before it had a chance to even start implementing its platform, Greece and the entire world were thrust into the public health crisis wrought by the pandemic, which created its own priorities.

COVID-19 changed and impacted on everything. There was unprecedented state spending to save human lives, economic enterprises, and jobs. New structures and capabilities were developed, and technology dynamically expanded in economies and societies.

The global supply chain was rocked and prices are again rising after a decade of deflation.

Everything was placed on an entirely new track. At the same time, one saw the devastating repercussions of climate change and the accompanying need to change the energy model.

As if that were not enough, a geopolitical upheaval then occurred with astounding demands for border changes, vital space, and spheres of influence. This was the result of a cycle over previous years of international revisionism, which highlighted Greece’s defence needs.

The result was the Russo-Ukrainian war that broke out last month and shook any sense of security in Europe and globally. It created an energy crisis that poses a major threat and an enormous wave of inflation in Greece and internationally.

This combination of crises complicates matters on various levels, aggravates problems, and changes the environment surrounding the political playing field.

There are no easy answers or obvious choices in such a multi-faceted crisis, but it is clear that populism must be shunned.

A good government has a duty to protect the people, to ensure national defence capabilities, to create necessary alliances, and to bolster economic growth, all at once.

To be sure, we are grappling with a tough equation without a self-evident solution.

Only with boldness, foresight, and a sense of measure can we avert a disaster and clinch victory.